There are certain times when you need a portable power supply. A portable inverter provides you with electricity when you are working in a place where power sources are scarce. It also serves as an excellent backup power supply at your home during outages. Finding the right portable inverter for your needs is incredibly important and can help you in a pinch. 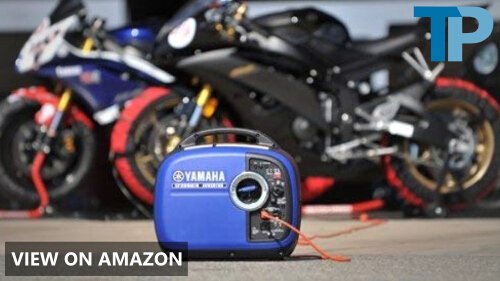 There are plenty of gas-powered portable inverters on the market that promise to provide you with the energy you can take anywhere. The Yamaha EF2000iSv2 and Westinghouse WH2200iXLT are similar at first glance, but with the Yamaha model being twice the price of the Westinghouse model, it can be difficult to determine whether the steep extra cost is truly worth the extra money.

For power you can take anywhere, the Yamaha EF2000iSv2 has you covered. It has a 1600-watt rated AC output as well as a 2000-watt maximum AC output. It also features Pulse Width Modulation for voltage stability within ± 1% and a frequency stability of ± 0.1 HZ. With two 120V AC outlets and one DC Outlet, you’ll also find that the pure sine wave is nearly cleaner than the power exerted by a public utility.

The Westinghouse WH2200iXLT is also an impressive unit. It includes an 1800 rated watts and 2200 Peak Watts at less than 3% THD. It also includes two 120V outlets to run your household electronic devices with ease. You’ll also find a One 12V DC power outlet for maximum convenience. This item is a great choice as an emergency backup system should a power outage occur at your home and provides you with the high-quality power you deserve.

These gas-powered devices prove to both provide you with electricity when and where you need it most. For average household outages, the Westinghouse WH2200iXLT is certainly sufficient enough to provide you with a backup power source. With that said, for times and places when you need reliable, pure power, the Yamaha EF2000iSv2 proves to be the better choice. 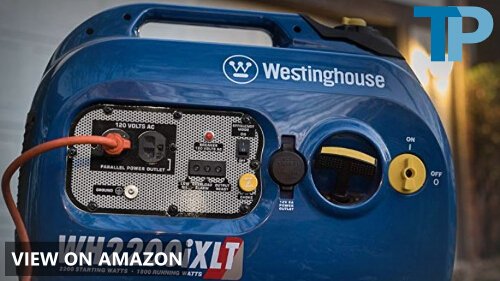 Outdated generators were incredibly noisy, making them annoying to use with any regularity. This new generation of portable inverters, however, are quieter than ever before. The Yamaha EF2000iSv2 includes a technologically advanced muffler system and spark arrestor. With a decibel range of just 51.5 – 61 dBA, it is surprisingly quiet. In addition, a Smart Throttle feature varies the engine speed based on need, which reduces overall noise. So too do the Rubber Vibration Isolation Feet. In comparison, the Westinghouse WH2200iXLT operates at an average of 52 dBA, which is comparable.

An additional feature that increases the overall operation of these devices is the Parallel Operation function. If you need extra power when using the Yamaha EF2000iSv2, you can connect it to another generator within the same family of operations. Connecting two Yahama inverters can deliver up to 30 amps of power. Similarly, the Westinghouse WH2200iXLT also has a Parallel Operation function, which allows you to combine it with an identical device. This results in nearly 3600 watts of combined power from both devices.

When it comes to convenient operations, both of these models are incredibly impressive. They are both quiet and efficient, with the ability to function at a noise level that barely exceeds that of an average conversation. Similarly, they both allow you to combine them with a similar device for extra power. In this category, both the Yamaha EF2000iSv2 and Westinghouse WH2200iXLT are sufficient. 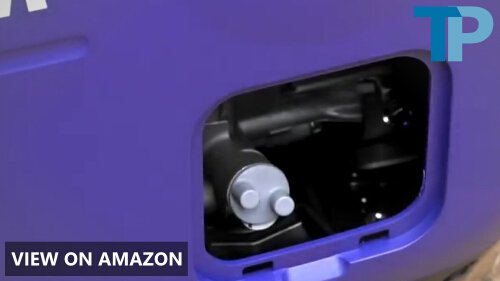 The Yamaha EF2000iSv2 is an intuitive device with a host of extra features. An automatic warm-up feature assists with cold starts and increases engine speed and allows you to power your important devices faster than ever. An automatic decompression system also aids with start-up by reducing overall compression. This model also includes an oil watch warning system that prevents engine damage, as well as an electrical overload breaker that guards against overloads. In addition, the clear fuel gauge also allows you to tell when your gasoline levels are running low easily. 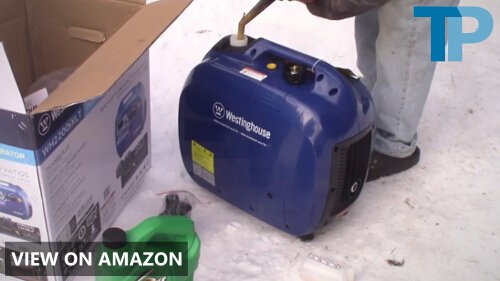 In comparison, the Westinghouse WH2200iXLT has a clear fuel gauge as well as an Automatic Low Oil Shutdown feature, which prevents against damage when levels are at a minimum. The Efficiency Mode also provides incredible fuel efficiency and conserves energy while in use.

When it comes to included extra features, it’s clear that the Yamaha EF2000iSv2 has a multitude of options that prevent it from damage and provide a better user experience. The Westinghouse WH2200iXLT has basic extra features yet leaves a bit to be desired in this category. It is for this reason that the Yamaha model is far superior in this category.

These compact devices are both highly portable for added convenience. The Yamaha EF2000iSv2 weighs less than 45 pounds and at 2.2 cubic feet is an incredibly compact unit. A built-in carry handle also makes it easier to transport. Similarly, the Westinghouse WH2200iXLT weights just 43 pounds, making it lighter than most compact generators. It too has a built-in handle, making transporting it easier than ever. 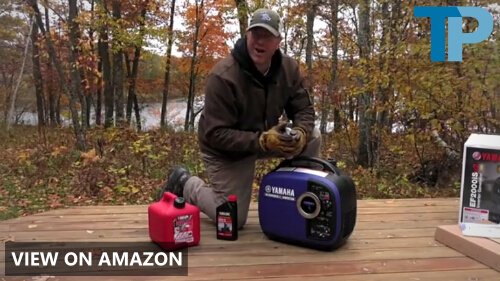 It’s clear that both of these models are easy to carry and highly portable. Although the Westinghouse model is slightly lighter than the Yamaha, the difference is truly negligible. Both of these have a sleek and compact look and feature a built-in handle, making them equal in this category.

Having the right gas-powered portable inverter makes your life much easier. A backup, portable power source is always a good idea to have on hand. Although the Yamaha EF2000iSv2 is nearly twice as expensive as the Westinghouse WH2200iXLT, it proves to be the superior model by far. Along with clean power, it includes a host of extra features that make it incredibly easy to use, making it our pick for the best overall inverter. 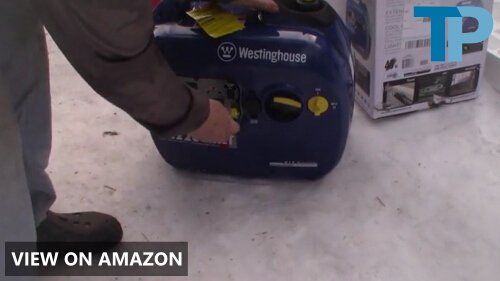