It uses a power source, either by an electrical cord or by battery power, to apply screws swiftly and efficiently. It utilizes a shank bit, or tip, where screws are loaded, to screw them into a given surface. It’s a tool that is very popular for carpentry, specifically for hanging drywall. With its features, such as a magnetic tip and nose cone, it is able to apply screws laterally, down and overhead with much more ease than that of a regular power drill.

The nose cone covers the shank of the screw gun, and it serves the purpose of providing the optimum screw depth. This stops the screw from spinning when it reaches the correct depth in the wall without going too deep or too shallow. On many models, this is adjustable to allow custom modification to your desired depth. You may need to play around with it a bit in order to find the appropriate dimple you’d like your screws set to.

The motor may come with a lock-on feature to allow continued use of the screw gun, which is often recommended to perform a job quickly. This prevents the chuck from spinning unless it is fully engaged, allowing you to set your screw on the shank, which will be held by the magnet. When everything is set up, by applying pressure, the screw will be driven into the wall. You’re then able to grab another and repeat the process.

There are attachments available for screw guns that allow you to apply multiple screws at once, seamlessly, by a collated strand, similar to that of a nail gun. With one screw being fed into the screw gun continuously, this can allow quick work, without having to stop and reload a new screw. While some screw guns come with this attachment, it may be necessary to purchase separately with some models.

Collated operation of a screw gun is a preferred method by many, though some prefer manual loading. It’s based on personal preference. 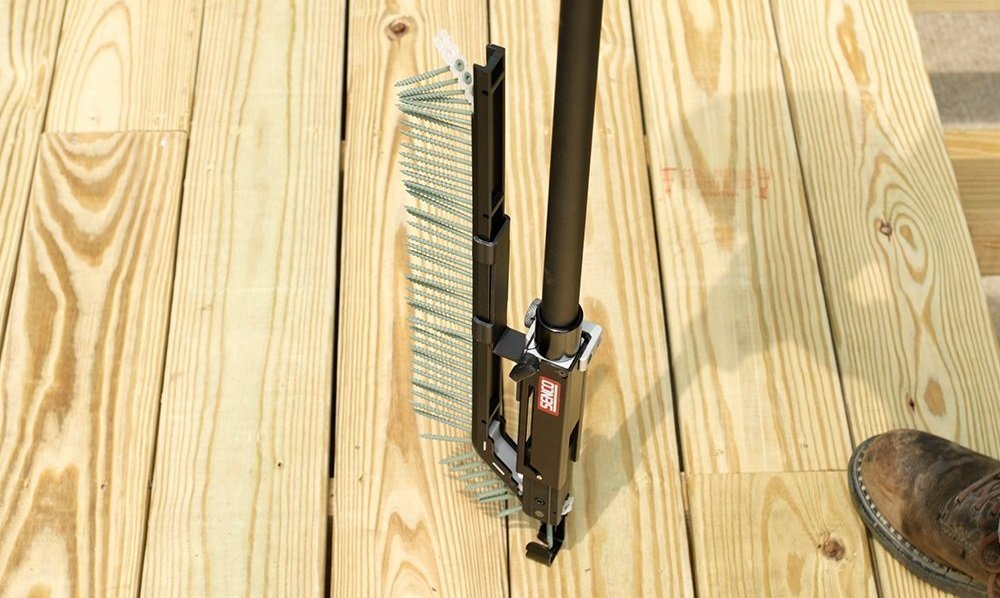 You may be wondering whether a corded screw gun or battery-powered is preferable. They both have their benefits.

Corded models have a power cord of a significant length that can be expanded by use of an extension cord. Having a direct connection to an electrical socket provides a more powerful tool, allowing the screw gun to operate at a faster drive speed or rpm. This proves for a speedy application and additional strength when adding screws.

Battery models, however, allow you to work without the constraint of a cord. Most battery-powered screw guns operate at an rpm that is near that of a corded model. While slightly slower, the difference isn’t very noticeable, with a little-to-no difference in efficiency. Most models come with multiple batteries, allowing one to charge while working with the other.

Batteries allow more flexibility, by way of not having to worry about a cord. However, you have to make sure that your batteries have a decent charge. Both have their pros and cons, so it’s really a matter of preference as to choosing which one would be right for you. 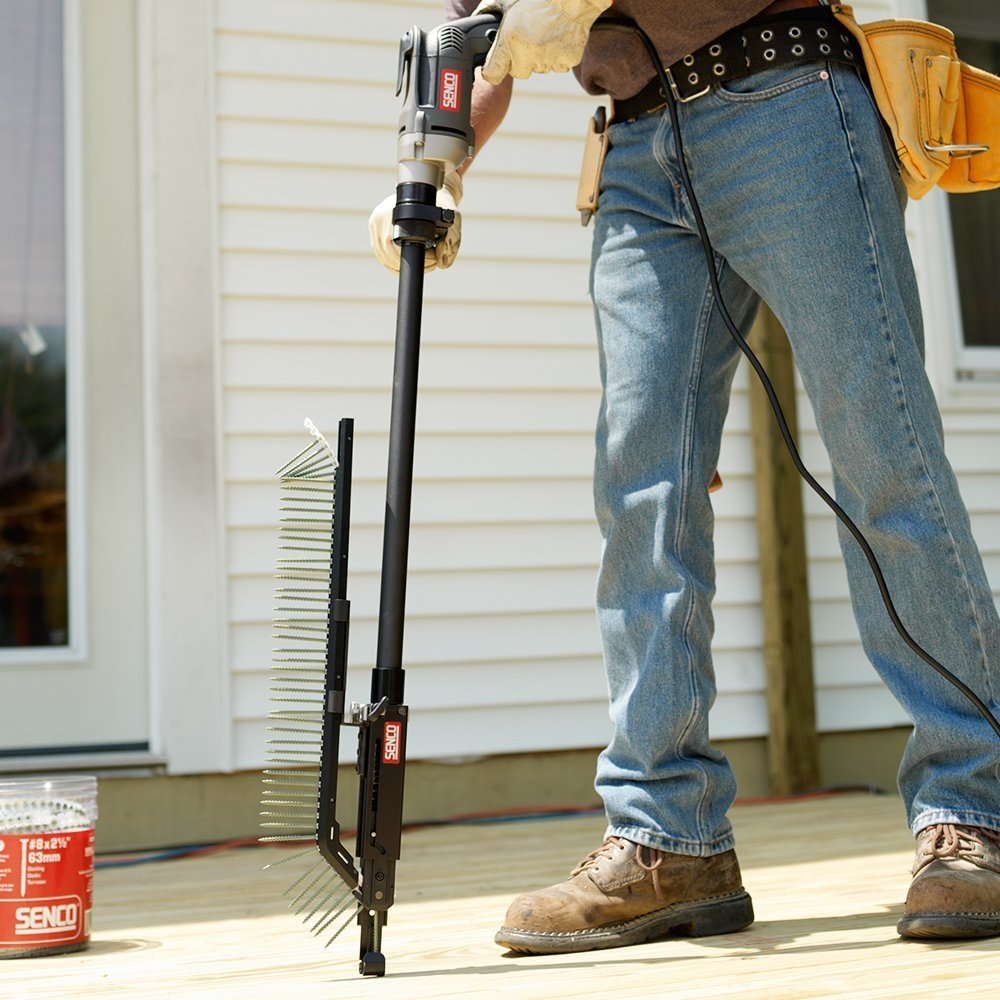 These typically lightweight power tools can serve big jobs quickly, allowing the drilling of multiple screw sizes. Some models allow you to remove the shank and the cone, utilizing different bits and the potential of different uses, similar to that of a drill.

This can be a very effective tool for quick and productive work when applying drywall. These are additional uses for these tools, but drywall is one of the most popular uses for this tool, often referred to as a drywall gun.

If you need to get a large number of screws in place, and you’re looking for the fastest and most productive way to do so, you need to be search around for the right screw gun. Look back over this guide, consider what you’d value as the most important features for your screw gun and go shopping.