Circular saws are one of the most versatile handheld power tools you could have. With one of these saws in your arsenal, you can crosscut and rip through longboards without having the make too many adjustments. A circular saw should be one of the very first tools that a craftsman should have.

However, just because it’s versatile doesn’t mean it can do everything. For instance, dimensioning thick boards (6 x 6s) takes four passes PLUS the use of a reciprocating saw since the standard circular saw’s maximum cutting depth is less than 3 inches.

In addition to the growing pile of problems with the traditional circular saw, nobody ever talks about how the handle’s stagnant positioning makes it a nuisance to use when making horizontal cuts. Like, c’mon, it’s almost 2019. Nobody ever thought to make a rotating handle yet?

This is arguably the best circular saw that almost nobody knows. This upgraded circular saw was released to the market in 2016, and a reasonable number of units have been sold. However, we feel that this tool has not received the attention it deserves, so we’ll give it some much-needed exposure.

The real question you should be asking is “What doesn’t it do?” Well, to be honest, it can’t drill or sand, but it has a ton of other purposes. Some users have commended this tool for being so versatile that it has replaced many of their other saws.

The Straight Flush Saw from Cuz-D is a one-of-a-kind, multi-purpose circular saw that is designed to make flush saws. Before we explain how great this tool is, let’s go over the specs real quick.

The secret behind this tool’s ability to cut through long, thick boards like warm butter is found in the tremendous 15-amp, worm-driven motor. Oftentimes, we find 7-1/2-inch to 10-inch circular saws equipped with 10- or 12-amp motors, which is fine for the most part but don’t offer the kind of torque needed to crosscut thick, 4- to 6-inch lumber with extreme efficiency. Jake Cuzdey, the creator of this flush-cut saw, boasts that his creation can deliver more than 10% of the torque of similar-sized circular saws.

Have you ever tried to cut a straight, tight line along a wall or inside corners of a wall with a circular saw? Not only will the saw fail in its attempt to do so, but you’ll most likely end up with expensive damages left on your floors and/or wall.

Well, thanks to the removable blade guard and sunken arbor hole, the Cuz-D’s flush straight saw, making flush cuts while the blade rests on a surface is entirely possible. Admittedly, the tool looks more like a dangerous beast than a circular saw with the blade guard removed, but it makes the flush-cutting adjacent surfaces possible.

One thing that truly sets the Cuz-D apart from the rest is the amazing cutting depth. Many circular saw models are limited to depths of a bit more than 2 inches. The Cuz-D, on the other hand, can reach as deep as 3-1/8 inches.

With this deep cut, cutting 6 x 6 boards is completely doable with two passes. Normally, you’d have to make four passes first and then switch to a recip saw to cut whatever’s left. Not only that but the extra torque provided by the 15-amp motor lets you cut through thick boards in a fraction of the time.

One of the biggest problems that any circular saw user has ever experienced in dealing with the blade guard. Sure, it’s there to help keep our fingers out of harm’s way, but in many cases, the guard can be a bit troublesome. This is especially true when trying the gauge the trajectory of the blade, even if the guard is perfectly aligned with the blade.

Cuz-D got rid of this problem entirely by using a brake cable, similar to those found on bikes. Pulling on the thumb-activated lever will retract the guard, giving you the ability to make plunge cuts without having to wedge the guard up using pencils or other items.

When was the last time you tried to make a horizontal cut using a regular circular saw? It’s not that the tool isn’t designed to make cuts in any orientation, but the handle offers no flexibility, leaving you with a sore wrist.

The Cuz-D’s straight flush saw eliminates the need for maneuvering your arm and body to hold the tool at a 90° tilt. Instead, the tool comes with a rotating handle with positive stops at 45° and 90°. This tool can easily replace your jamb saw with just a few adjustments. 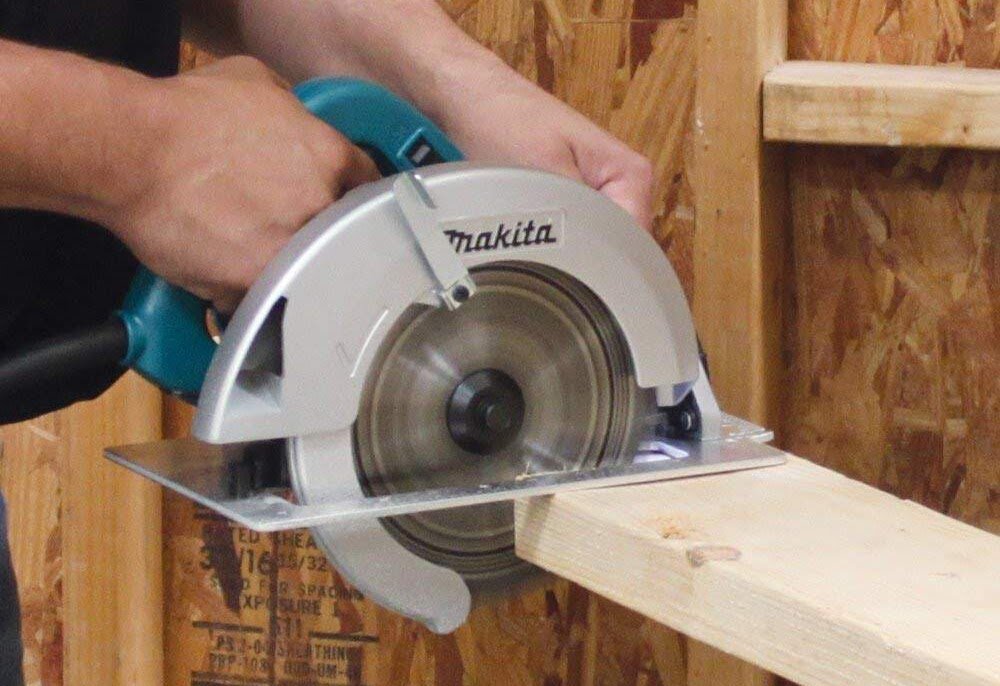 Cutting on two planes – mitered and beveled – can be done on a circular saw, but what makes this tool different is the beveling capacity. You’re normally limited to 53° on traditional circular saws, but the Cuz-D goes up and beyond by making their tool bevel between -5° and 65°.

The final spec we need to address is the amazing dust port. There’s absolutely no risk of any sawdust getting trapped in and around the blade since the tool ejects every particle. The only thing you need to consider is that without a shop vac, the Cuz-D will send dust flying all over the place, including your hair and face. That’s just how powerful the dust-ejection system is on this beast.

It’s not difficult to see how this versatile tool can replace many saws you might already have. Cozy promotes this tool as a multipurpose machine that takes over the functions of regular circular saws, undercut saws, routers, metal saws, and reciprocating saws. If you’re serious about your renovation jobs and have no time to waste switching between power tools, the Cuz-D Straight Flush Saw is worth considering. 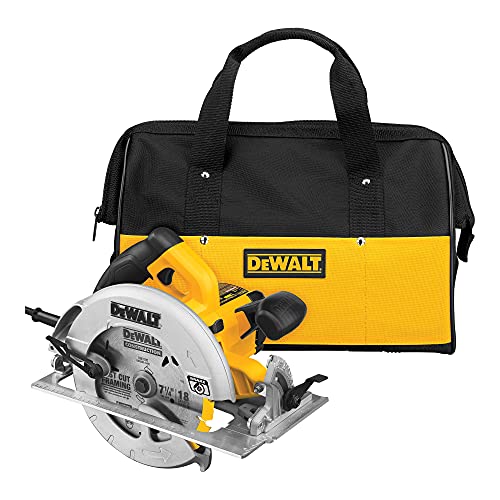 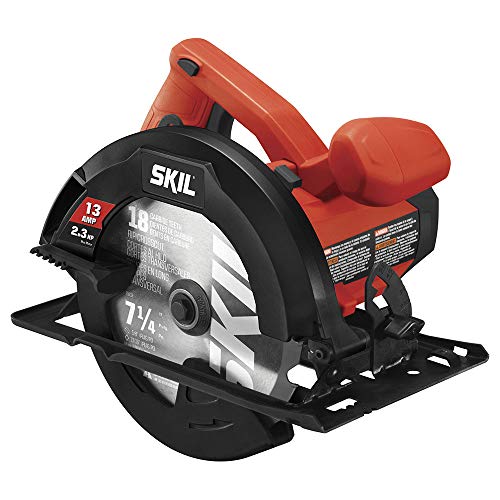