Life without electricity is hard to imagine so you don’t want to be left out cold during blackouts. However, portable generators don’t just serve a purpose during emergency situations. If you often go outdoors for camping trips, hold small events in the wild, or need an emergency charger for your electric car, then portable generators will have your back. The problem is finding the right generator for you in terms of how much surge and running wattage it can provide, and not to mention the various types of generators that exist in the current market. 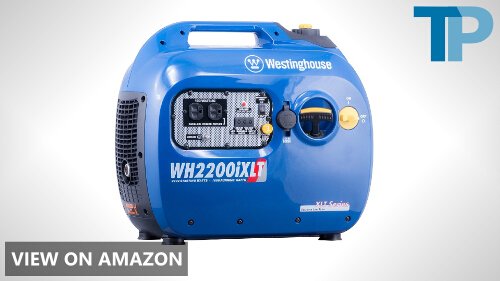 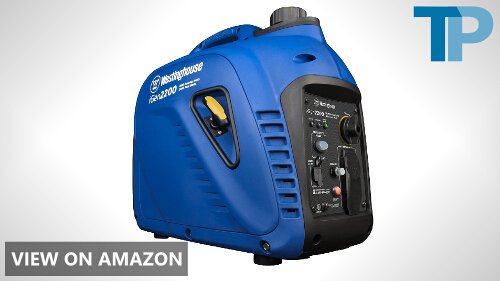 WH2200iXLT and iGen2200
The first thing to take into account before purchasing a portable generator is how much power it can supply. Feel free to use whatever online wattage calculator is out there, but just remember that those calculators often take a conservative approach and overstate how much electricity each appliance requires. If necessary, go around your home and add up how many watts each of your essential appliances and gadgets uses to get a more accurate number.

As you can probably guess, the WH2200iXLT and the iGen2200 have the same exact surge wattage – 2,200 W to kick-start your appliances to life. In addition, their running wattage is the same at 1,800 W. Basically, both of these units supply the same amount of power so none of them have the upper hand over the other.

Conclusion: At 2,200 W and 1,800 W surge and running wattage, respectively, you won’t be able to power each and every appliance you have at home, though these models are definitely worth considering if you need an emergency generator to give life to the most vital appliances during power failures. 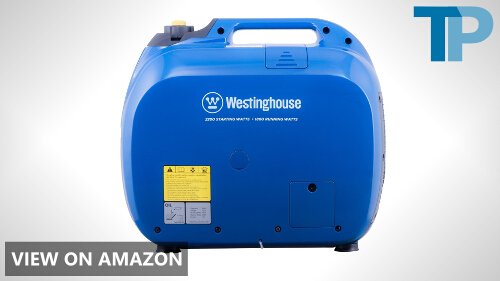 WH2200iXLT
There’s a direct link between how long the machine can run and how much gasoline the generator’s tank can hold. In general, the larger the tank, the longer it can run. The WH2200iXLT can hold up to 1.3 gallons of fuel and supply power for around 13 hours at ¼-load (450 W).

iGen2200
AS for the iGen2200, this model has a fuel tank capacity of 1.2 gallons and runs for 12 hours straight at ¼-load – also 450 W. It’s not much of a difference, though in emergency situations where people can be left without power for days or weeks at a time, every hour of energy counts.

Conclusion: The good thing about these two models is that despite their different fuel tank capacities, they run at the same efficiency level. This means that if you choose between the two, you’re not going to spend more on fuel in one model over the other. However, let it be known that neither of these models the most fuel-efficient portable generators that exist in the market, though they are among the cleanest. In fact, all inverter generators naturally are cleaner than traditional generators. 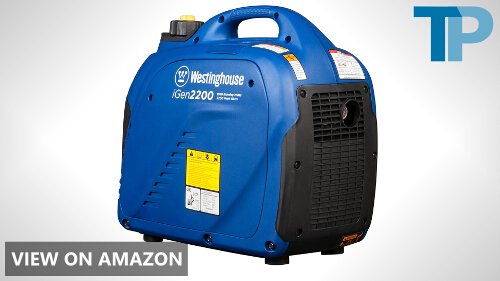 WH2200iXLT
One of the most important things to consider when purchasing a portable generator is how lightweight it is. The WH2200iXLT’s dry weight is only 43 pounds, but after filling it up with oil and unleaded gasoline, it’ll be considerably heavier. The single handle on top of the unit allows for easy carry and transport, though when the gas tank is full, it might be a little too heavy for a single person to lift.

iGen2200
The iGen2200’s dry weight is roughly the same (47 pounds). It also comes with a single handle on top so carrying it is simple, though just like the WH2200iXLT, after including all the fluids, it’ll gain a considerable amount of weight.

Conclusion: Weight-wise, both of these machines are extremely portable. However, if you’re going to nit-pick, the WH2200iXLT has a better weight-to-power ratio so it trumps over the iGen2200 ever-so-slightly. Since their dry weights are less than 50 pounds, we find that wheels and a pull-out handle would be overkill. 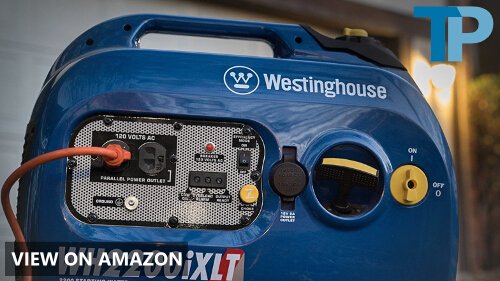 WH2200iXLT
Of course, the number of outlets and how much power to deliver is important, though most generator models across the board feature the same number of outlets and types. However, there are slight differences between these two Westinghouse-made generators. The WH2200iXLT comes with two 120V 20A AC outlets and a single 12V DC outlet in the shape of a cigarette lighter receptacle.

iGen2200
The iGen2200 also comes with two 120V 20A AC outlets, but instead of a cigarette receptacle, this unit comes with two 5V DC USB ports. Basically, the DC outlets will be dedicated to charge sensitive electronics like smartphones and tablets.

Conclusion: We feel that the iGen2200’s dual 5V USB ports are superior to the cigarette lighter receptacle that comes with the WH2200iXLT since, in the end, the DC outlet is going to be used to charge gadgets and devices that charge through USB cables. Might as well get rid of the middleman and get the USB ports directly installed in your generator. 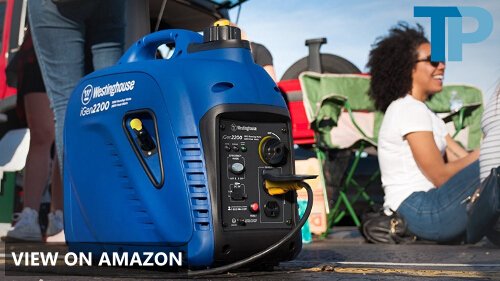 Looking at these two models, it can be difficult in choosing one over the other. Comparing these two, they come with several overlapping features, and the differences are, in our opinion, so minuscule that they shouldn’t really be able to persuade you to get one over the other. 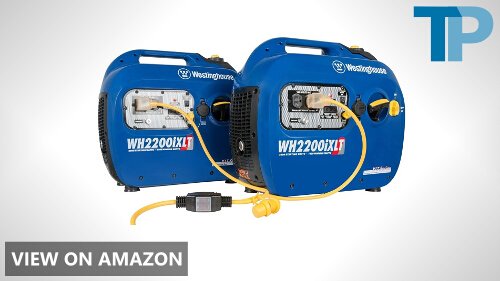 The most important specs – surge and running wattage – are identical. In terms of weight and portability, they’re at a stalemate. Although the amount of fuel that each model can hold is different, they’re just as gas-efficient as each other. The one true difference that we can pick up is the DC outlet in which the Westinghouse WH2200iXLT Portable Generator requires a car cigarette lighter receptacle to plug in USB cables, whereas the Westinghouse iGen2200 portable generator comes with two built-in 5V USB ports to charge sensitive gadgets. In the end, these two models are so extremely similar to one another that we wonder why Westinghouse even bothered producing both models simultaneously. 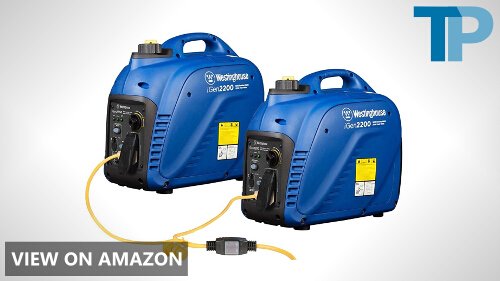