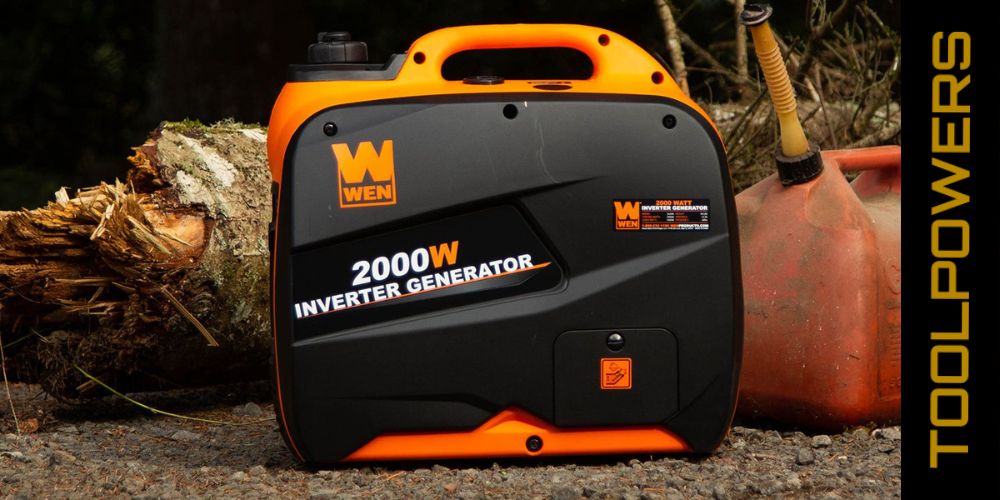 In this article, we’re going to compare two of WEN’s best-selling inverter generator models – the WEN 56200i and the WEN 56310i Portable Inverter Generator. Although WEN’s well-known for creating budget-friendly power tools and devices, this doesn’t mean that they don’t focus heavily on supreme quality. 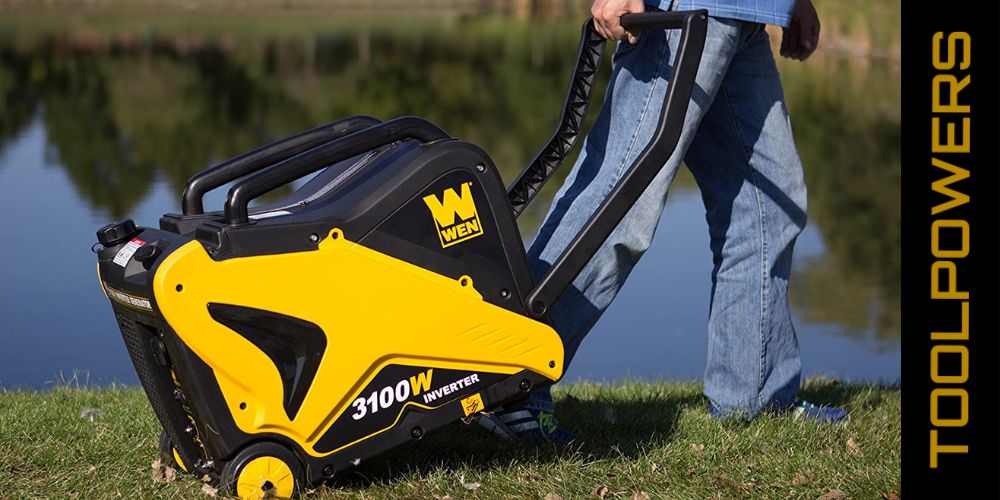 These two models share many of the same features and specs, so we’re only going to put an emphasis on what makes them differ. Without too much blah-blah, let’s dive right into our comparison.

56200i
Surge wattage refers to how much wattage is supplied to appliances in order to kick-start them to life, whereas running wattage means how much the generator can support when all the plugged-in appliances are up and running. The 56200i has a surge and running wattage of 2,000 and 1,600 W respectively. This should be more than enough to power up a compact refrigerator, air conditioner, and several laptops and smartphones simultaneously.

56310i
The surge and running wattage of the 56310i are 3,100 and 2,800 W, respectively. The average small household uses roughly 2,500 to 3,000 watts of power on a daily basis. With this inverter generator model, you’ll be able to power up all of the essential appliances you’d ever need during a blackout.

Conclusion: In general, more is better when it comes to generators, and we won’t argue. Between these two models, the 56310i’s superior surge and running wattage offer much more functionality during blackouts and when going on outdoor trips. 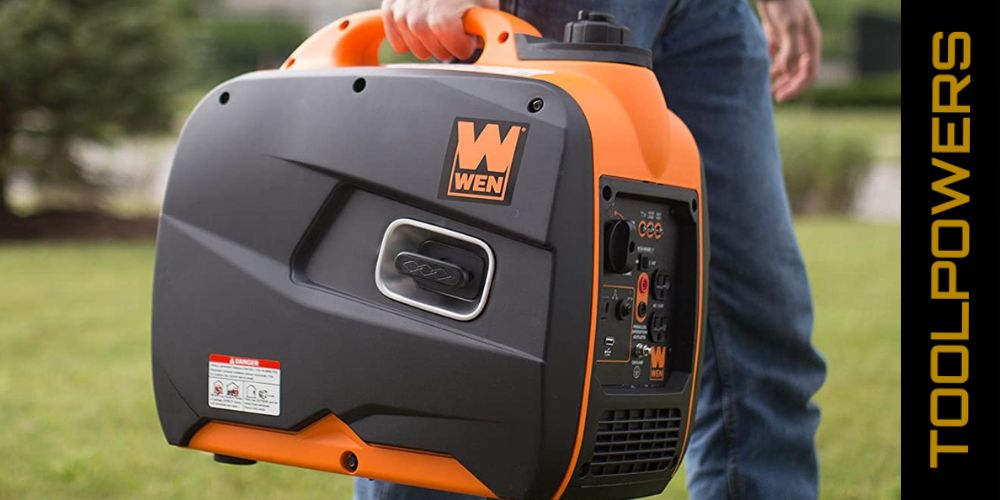 56200i
Most portable generators come with a 1-gallon tank, and there’s no exception in the 56200i. While running at half load, this inverter generator delivers power for up to 6 hours on a single gallon of gasoline. This is perhaps more than you’d ever need to survive the night, especially in the heat when you need a fan or air conditioner running.

Conclusion: In terms of fuel efficiency, it appears that the 56200i provides longer power for less fuel. The 56310i would have to supply electricity for more than 11 hours, something that the latter model can’t achieve. If you need more power for shorter periods of time (e.g. overnight) then the 56310i would be the superior model. 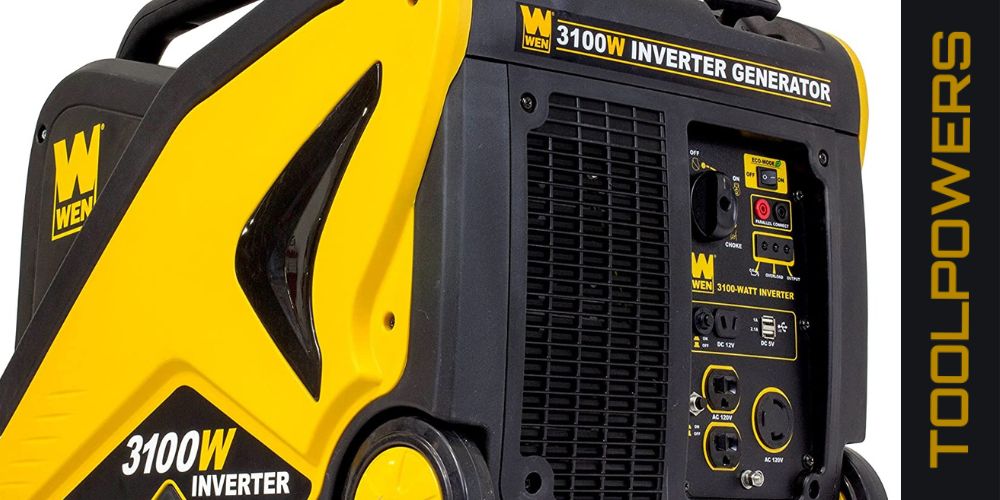 56200i
Weight contributes heavily to the overall portability of a generator since you don’t want to strain your back lifting the unit from place to place. The 56200i weighs roughly 48 pounds (dry weight), and the handle fixed to the top of the generator allows for easy carrying for where you need power.

56310i
This inverter generator weighs a hefty 81.4 pounds (dry weight). It comes with two handles so the weight can be evenly distributed when two people carry the unit together. In addition, this unit comes with a collapsible handle and two built-in pneumatic wheels so you can just pull the generator to wherever you need it, given you’re not climbing up a flight of steps to get there.

Conclusion: Although the 56200i is almost twice as light as the 56310i, the latter comes with built-in wheels and a collapsible handle which increases its overall portability much more than a single handle does in the former. If you need to load and unload the 56310i from your truck or RV, you and another person can work together using the two handles. 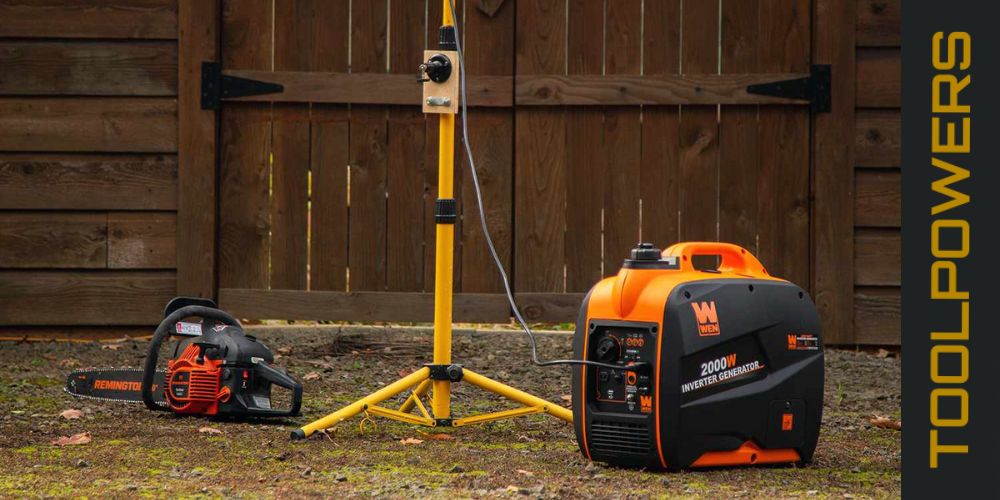 56200i
Customers should pay close attention to the amount of noise produced by a portable generator when it’s running. In general, portable generators are rather quiet, though you don’t want one that produces loud sputtering sounds throughout the night. The 56200i produces roughly 51 decibels at quarter load (enough power for air conditioners and fans). As a comparison, 51 decibels sounds like a refrigerator motor when running in high mode.

56310i
At quarter load, this inverter generator produces roughly 57 decibels, similar to background conversation noise levels at a restaurant. For most people, this won’t be loud enough to wake them up from their slumber.

Conclusion: Keep in mind that at quarter load, both of these units are supplying different amounts of energy. Between the two models, the 300 W-difference between their respective quarter loads for a 6-decibel increase is a reasonable tradeoff. For that reason, the 56310i is the more sound-producing-efficient model. 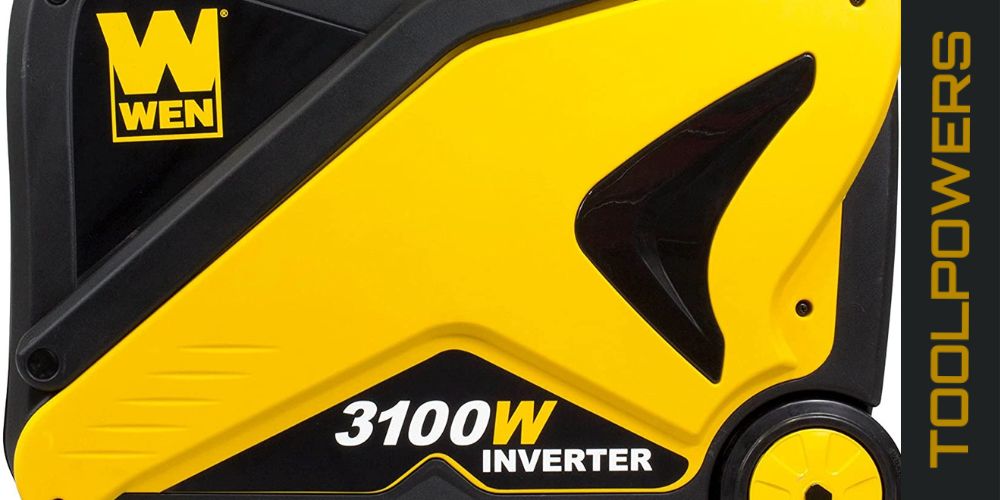 It appears that WEN has produced two inverter generator models that cater to people with different needs. Although they are interchangeable (depending on the situation), users might prefer one over the other.

Typically, you don’t want to pay extra for the unit and future fuel expenses for a wattage capacity that you might not even use in the most serious of emergencies. However, on the other hand, it’s always better to have a surplus of a necessity than to lack it. For this reason, we feel that the WEN 56310i Portable Inverter Generator would be the better all-around solution for people of different power-supplying levels and needs. 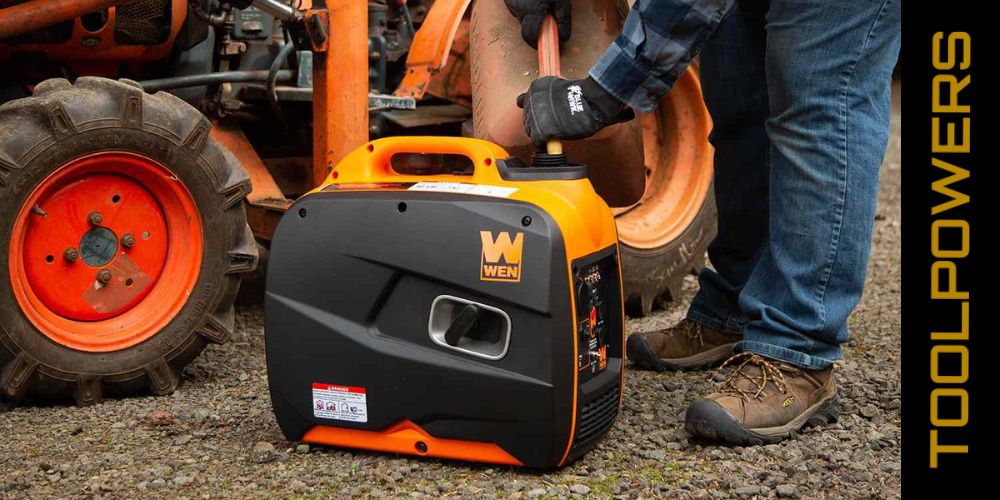 We can further justify our decision by mentioning that the overall portability of the unit, though weighing almost twice as much as the 56200i Portable Inverter Generator, is amplified by the dual handles and the collapsible handle. However, what could potentially change your mind is its inefficient fuel consumption compared to the 56200i while running at half load. 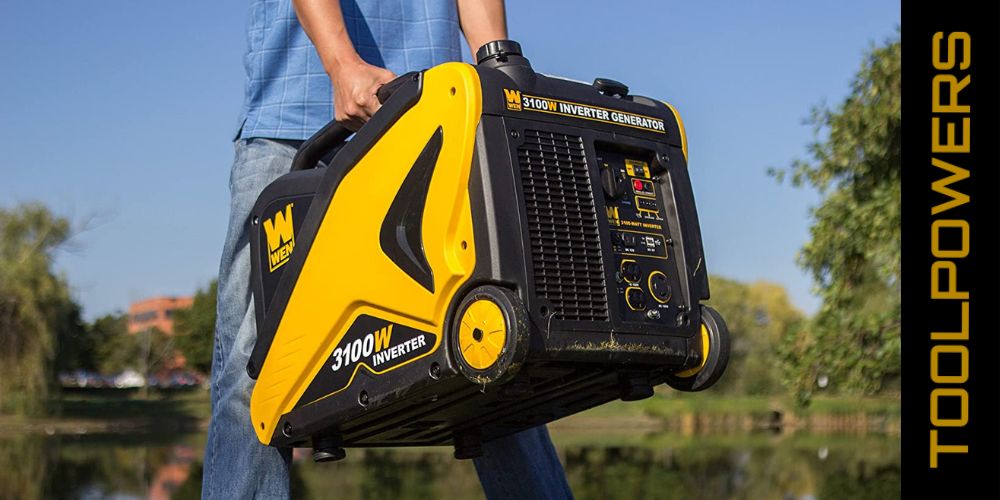 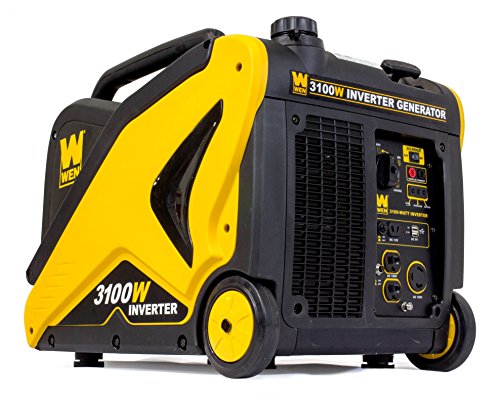