You don’t have to be a home-improvement addict to know your way around tools. However, one type of tool that doesn’t receive as much attention in the DIY community is voltage readers, particularly voltmeters and multimeters.

If you’ve never toyed around with the electrical system in your home, then you may not know what either of these tools is. Essentially, they both measure the potential difference between two points of an electronic or electrical circuit.

You don’t have to by a pro electrician to operate one of these tools. Say you want to check whether your AA or AAA batteries still have some juice in them. Or perhaps your car is taking forever to start, or the motor is running slower than usual. Or maybe you’re unsure whether your electronics are working properly. With a voltmeter or a multimeter, you can eliminate much of the guesswork by getting an accurate voltage reading.

Despite this one huge similarity in measuring volts, there are a couple key differences between the two. In this article, we’ll go over what each of these tools is, how they differ, and which of the two would be the better tool to have on hand. 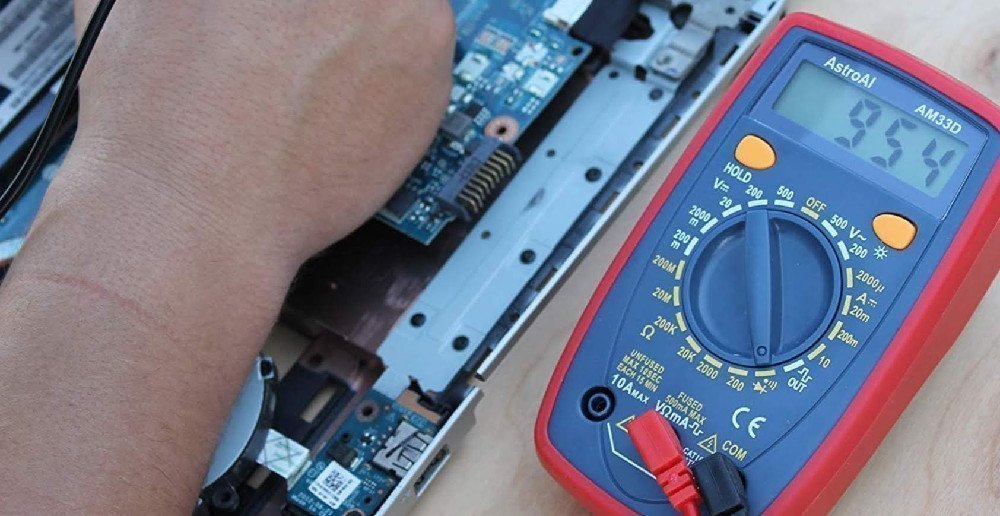 What is a Voltmeter?

A voltmeter is a handheld device which only measures the volts between two nodes. Some models are designed for AC while others can measure DC, but the best come with the ability to measure both.

There are two types of voltmeters – analog and digital. The way an analog voltmeter measures voltage is with a suspended coil within an electromagnetic field. The clamps or leads from red and black wires are connected to a power source and lets electricity travel into the device. The magnetic field reacts with the current and causes the coil to spin, directing the needle to point at the detected voltage.

A digital voltmeter works differently from an analog voltmeter. There’s no coil in this type of device that’s prone to damage, and it is much more resistant toward interference from outside magnetic fields. Another thing that separates analog and digital voltmeters is that the latter displays the voltage in numeric form rather than relies on a constantly wobbling needle.

The one downside of both analog and digital voltmeters is that their range of detectable voltage is limited. The range depends on the model, but it’s not uncommon to find models with a cap of 16 to 18 volts. If you attempt to measure the voltage of a current that goes beyond the voltage cap, then you risk destroying the coil or the device entirely. Essentially, this device should be used when you’re absolutely 100% positive that the voltage of a power source is within the detectable range.

One common disadvantage of analog voltmeters and any analog measuring tool is that you may be viewing the device from the wrong angle. This is known as a Parallax error which is an inaccurate reading based on the operator’s position relative to the needle and display. Luckily, digital voltmeters solve this issue.

A digital voltmeter is the updated version of the analog, but it still has some drawbacks. Not only does this device have a limited detectable voltage range, but it also has a slow response time compared to that of a coil-and-needle analog voltmeter. This makes using this tool unreliable at detecting rapid changes in volts.

What is a Multimeter?

From the name, it’s safe to assume that this device can measure more than one thing. Apart from being able to detect AC and DC voltages, this tool can also measure electrical currents (amps) and electrical resistance (ohms). Some high-end models can also measure temperature, capacitance, humidity, and even acidity.

A multimeter has a larger detectable range for voltage as well as amps and ohms. Most models have a cap of 2,000 volts. This means that if you were assigned by a supervisor to check the voltage of an unknown power source, you wouldn’t risk damaging the device. 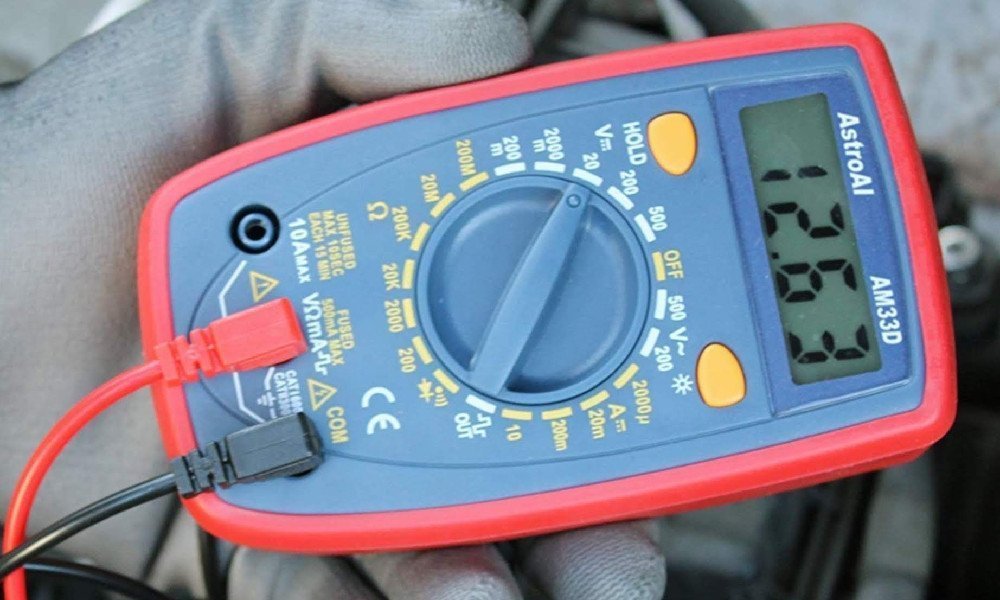 Downsides of a Multimeter

There are no unique downsides of a multimeter that don’t already exist in voltmeters in both analog and digital models. Analog multimeters have sensitive needles that can break when the device is dropped, and you may be viewing the tool from the wrong angle. Digital multimeters have the saw drawbacks as a digital voltmeter.

The only thing worth mentioning about this tool is that the high-end models that measure more than just volts, amps, and ohms can cost upwards of a thousand dollars. However, if you don’t need these, or you have other tools that can do them for you, then you can stick to a cheap but effective $20 multimeter.

Voltmeter vs. Multimeter – Which to Choose

So between a voltmeter and a multimeter, which would serve you bestUltimately, it depends on what you plan on doing.

The decision to purchase a voltmeter over a multimeter doesn’t require a ton of consideration. First of all, decide whether or not you need to measure ohms and amps. If not, then a voltmeter will suffice.

Another thing you might need to consider is whether you’re familiar with how many volts you’re dealing with. Since most voltmeters have a limited cap of only around 16 to 18 volts, you don’t want to go messing around with 600- or 1,000-volt power supplies since the device will explode in your hand (not really). 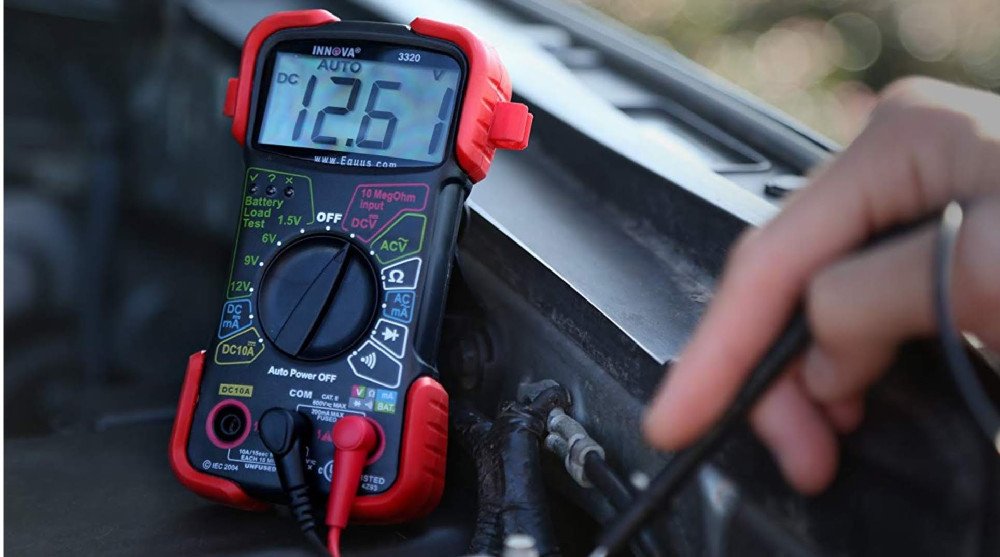