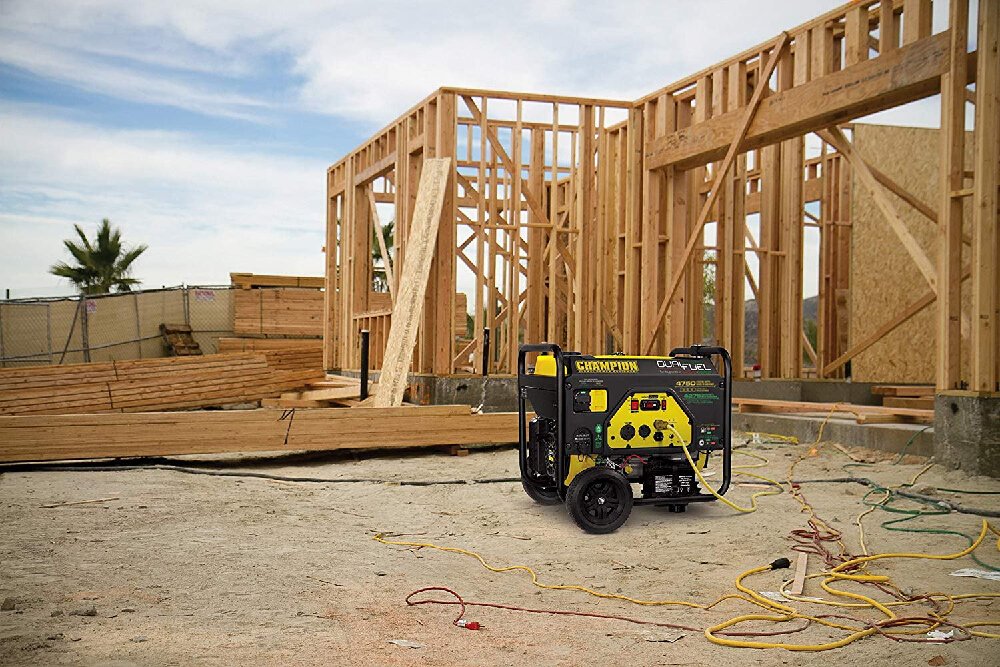 Generators are naturally loud. There’s really no way around it (except for getting an inverter generator). However, thanks to the superior muffling system in place in each of Champion’s generators, you’ll hardly notice that your generator is on and supplying power. Even the largest 15,000-watt portable generator produces noises at roughly 70 decibels at half-load capacity. And that’s not even on economy mode!
In general, you don’t want to place a generator too close to where you’re staying. A safe distance to place your generator would be at least 20 feet away. At this distance, you may not even hear a peep or sputter coming from a Champion Generator.

Champion is the leader of generators and yard tools in North America. Their engineers are constantly working on the next best generator, and their expertise really shows in their product line. This Californian company produces generators for anybody with any needs. Whether you need a generator for your RV, for your power tools, or for your business’ establishment, Champion has your back. Take some time to research the different types of generators and see how Champion blows the competition out of the water with almost all of their generators. 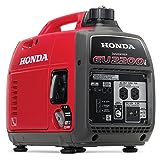 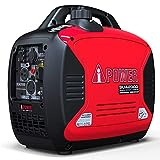