Thermal imaging cameras play a vital part in identifying electrical systems or component failures ahead of time. Despite the advanced technology used to create a thermal imaging camera, the concept is rather simple: electrical components heat up as they fail, and these cameras catch any hot spots inside of your walls. In addition, measuring the temperature is the only surefire way to determine whether your electrical system is functioning without a hitch. 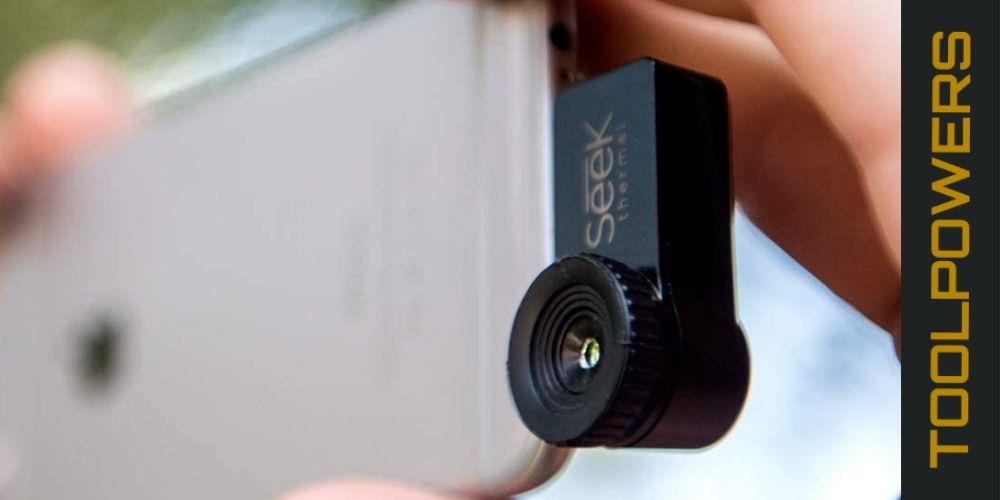 This time around, we’re going to take a close look at two Android-compatible thermal imaging cameras – the Seek Thermal and the FLIR ONE. Despite being an awesome piece of technology, there are some problems that many users have identified in both of these products, and we’ll make sure to go over them in this piece. Just as an added piece of information, these two manufacturers make iOS-compatible cameras as well, and they work similarly to their Android counterparts. Let’s begin. 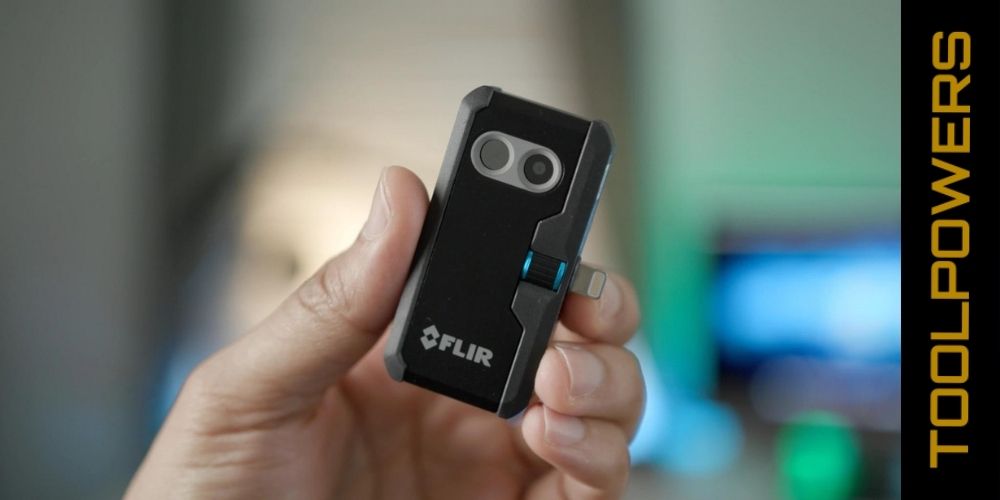 Seek Thermal
Thermal detection range refers to the range of temperature that can be picked up by the thermal imaging camera. In general, the larger the range, the better the camera. The Seek Thermal has a thermal detection range of between -40° and 626°F. For home and industrial use, any piece of electrical hardware that surpasses 400° is at risk of being permanently damaged.

FLIR ONE Pro
The FLIR ONE Pro has a range of -4° and 752°F. Keeping the 400°-count in mind, for home use and many job sites, there’s no reason to go past the 600°-threshold. Only electrical systems in aircraft or other similar-sized modes of transport can exceed 1,000° without breaking, and no professional worker worth his salt would rely on compact Smartphone-compatible thermal imaging cameras in such instances.

Conclusion: In our opinion, the thermal detection ranges of both cameras are overkill. For building inspections, you’ll most likely never need a thermal camera to pick up electrical hazards that go beyond the 400°-mark. However, on the odd chance that you do, the FLIR ONE Pro would be the better choice between these two models. 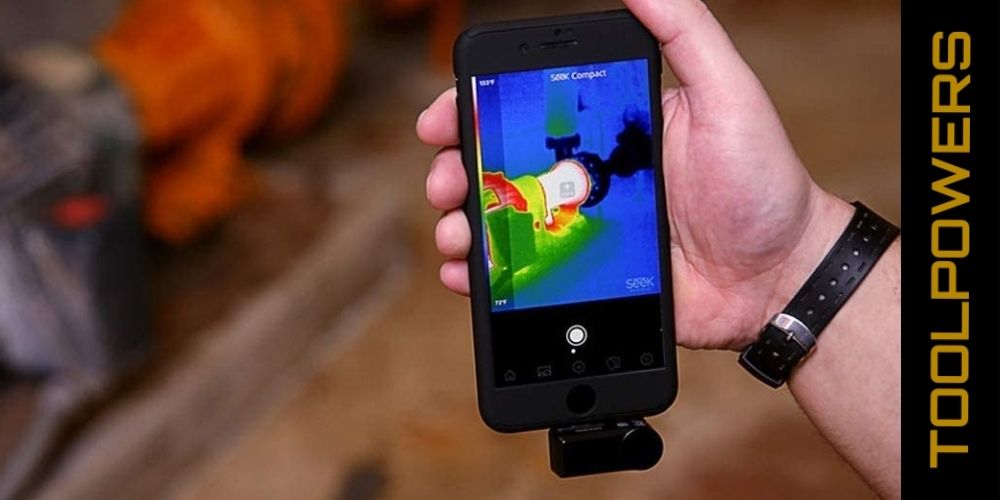 Seek Thermal
In a nutshell, the field of view measures how much of an area we can observe from where we’re standing. Typically, humans have a FOV of around 114°. Keeping this in mind, the Seek Thermal has a FOV of 36° which is within the industry standard for compact thermal imaging cameras. Some users found this to be a little too narrow for their liking, but generally speaking, you’ll be farfetched to find something much better than this in a Smartphone-dongle.

FLIR ONE Pro
The FLIR ONE Pro has a FOV of 55° x 43° (4:3 aspect ratio) which is considerably more comfortable to work with. Very few users have made complaints about the FOV being too narrow. In our opinion, the view is just right, though it can be at certain times when you have to angle your Smartphone correctly to get a clear picture. 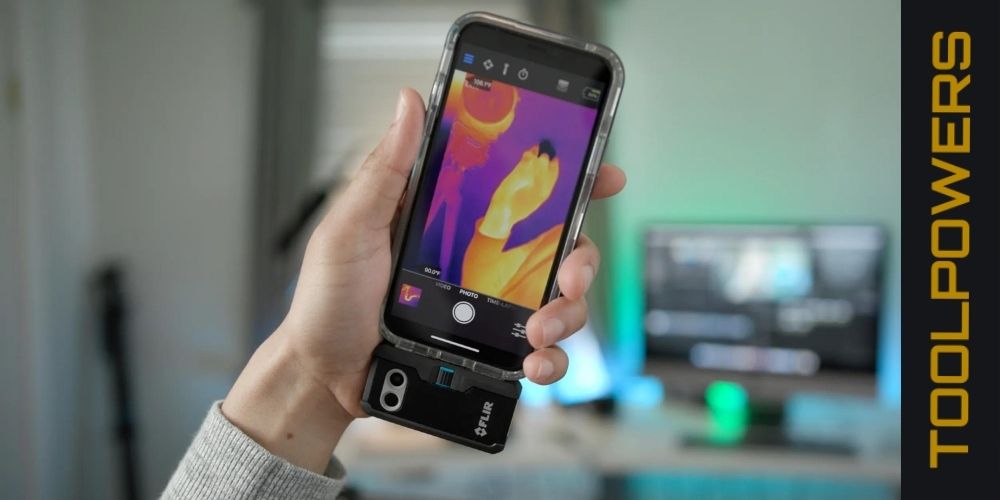 Seek Thermal
One huge annoyance with dongles such as these is that they either consume a lot of your battery power or they drain their dedicated source of power too quickly. The Seek Thermal leeches the battery off of your Smartphone, meaning that the thermal camera will operate as long as your phone is on and functional.

FLIR ONE Pro
The FLIR ONE Pro features a rechargeable Li-Ion battery which the company says takes one hour to charge and offers about 40 minutes of power per single charge. However, several users have made complaints about the battery, mostly concerning the long charging time (upwards of 90 minutes) and limited usage per charge (less than 30 minutes).

Conclusion: Between the two options, it can be hard to choose which is the better of the two bads. In our opinion, we prefer the Seek Thermal’s battery-leeching ability since most Android Smartphones that are compatible with this thermal imaging camera have a quick-charge feature, allowing users to use the camera when their phone’s batteries are refueled. 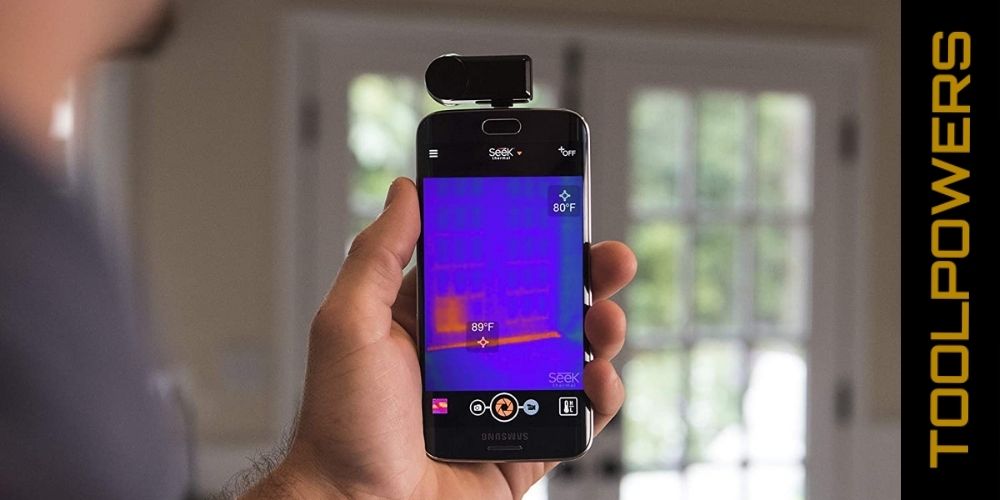 Seek Thermal
Users need to bear in mind the importance of standing at a safe distance away from potentially dangerous heat sources. Of course, you don’t want to expose your limbs or your precious Smartphones to harsh temperatures. With the Seek Thermal, you can adjust the camera to capture thermal images from distances between 6 inches to 1,000 feet away. However, just a heads up: the farther away you are from a surface, the more inaccurate a reading you’ll get.

FLIR ONE Pro
The company boasts that its ONE Pro can produce thermal readings from distances of between 1 and infinity feet. Similar to the Seek Thermal, the farther away you’re standing from a specific spot on your wall, the harder it’ll be for the camera to produce accurate readings.

Conclusion: We find that their maximum distances for producing thermal readings are much too optimistic. However, realistically speaking, you’re not going to stand 1,000 feet away from a surface and expect precise temperature readings. From a safe distance (between 1 and 20 feet), both of these cameras will produce identical thermal readings. 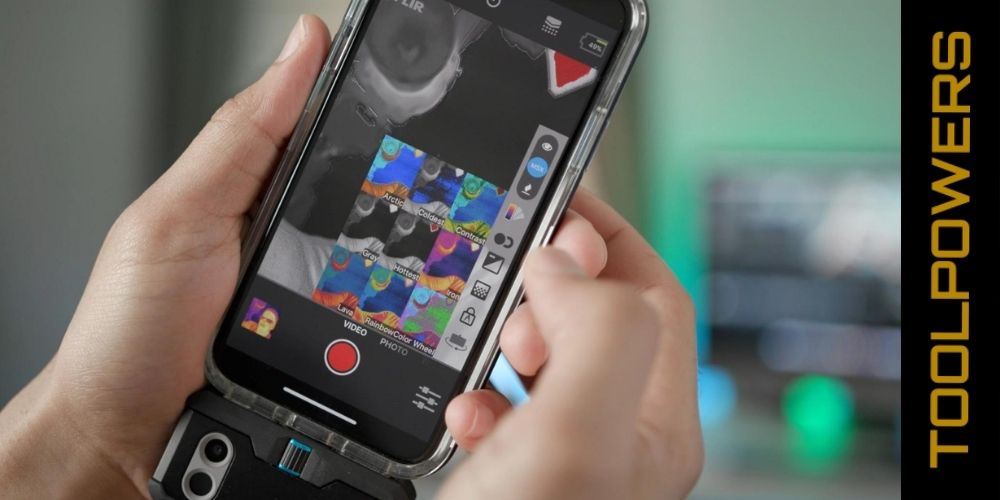 There are several things in each of these thermal imaging cameras that disappoint us and their numerous customers. However, if you’re expecting industry-grade, professional thermal readings, with the current state of technology, you’re not going to get it in a Smartphone dongle. Your best bet would be to shell out thousands of bucks for a high-quality, extremely accurate thermal camera. 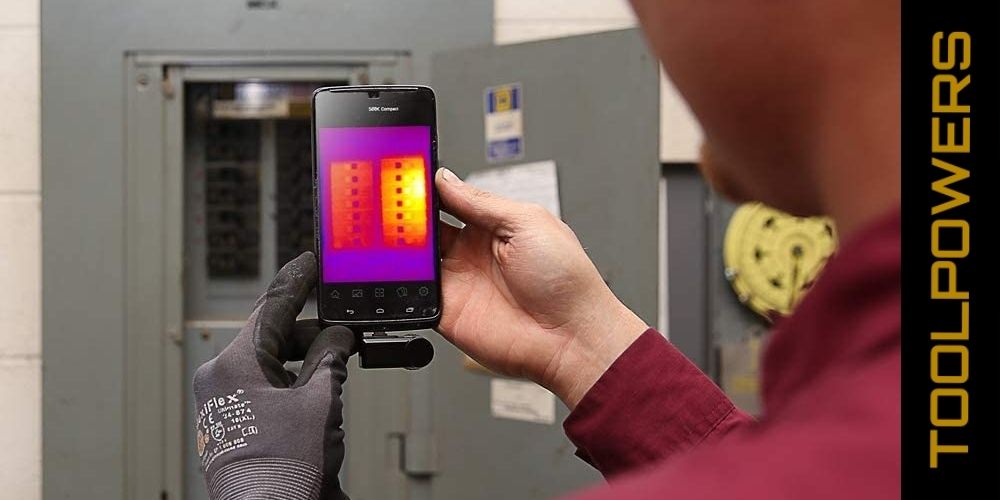 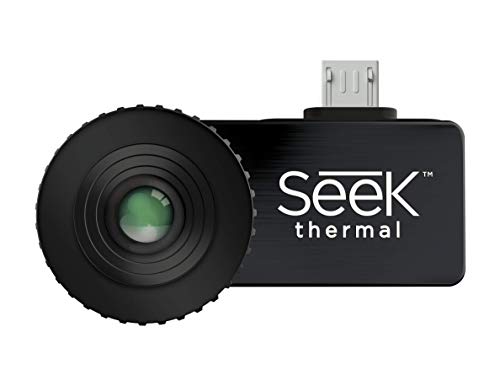 Honestly speaking, we wouldn’t recommend either of these Android-compatible thermal imaging cameras. Their overlapping specs (roughly 9 FPS video, accuracy in producing heat readings, and durability from a 6-foot drop) aren’t that impressive, either. It’d probably be better just to wait a few more years until technology catches up or until handheld thermal imaging cameras drop in price. 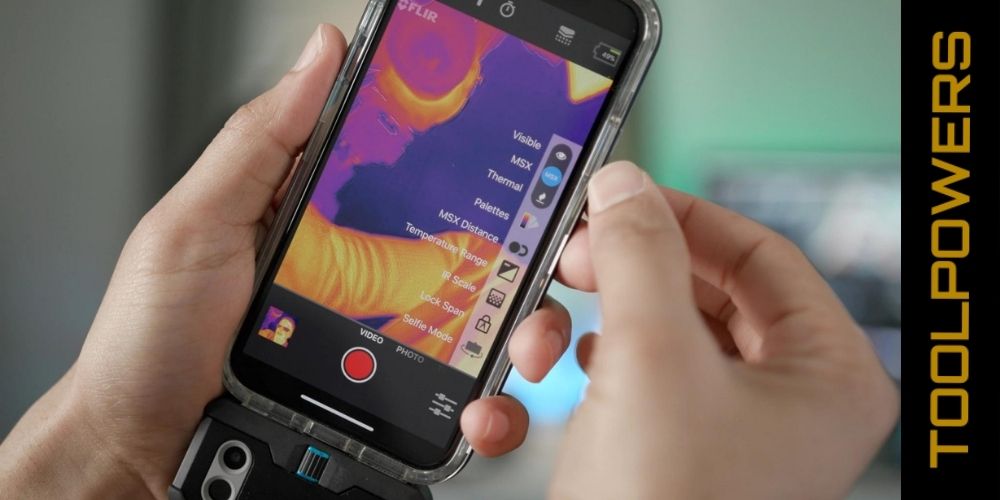 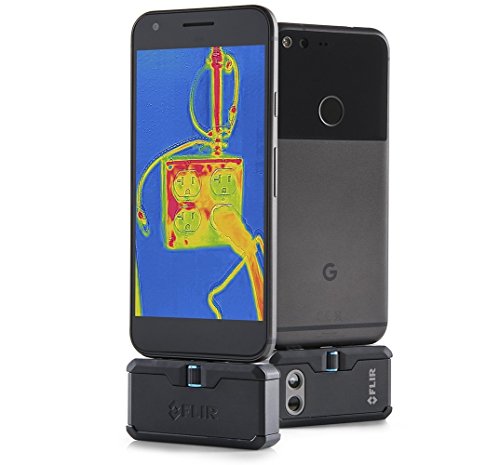