Portable generators are magical machines that supply electricity where no electrical outlets are available. They use engines that convert the fuel source – e.g., gasoline, natural gas, or solar power – into electricity with the help of an onboard alternator. A portable generator is comprised of the following key components: an internal combustion engine, an alternator, a starter, a fuel tank, and several outlets. This article will talk about some of the main things to pay attention to when owning and running a portable generator. 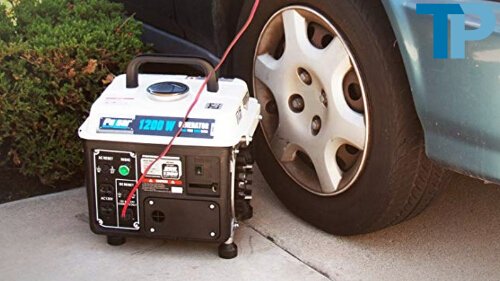 Portable generators are great electricity-supplying machines for when you’re on the go, but they can also be used in a pinch during emergency situations that knock out the power in your city. Keep in mind that portable generators come with a limited power capacity, meaning that though you can power up several small home appliances and gadgets, it’ll be highly unlikely that it can supply power to your entire home, e.g., refrigerators, TVs, air conditioners, aquariums, etc., simultaneously.

Unlike their standby counterparts, portable generators do not need to be mounted or fixed to a permanent spot since they can be carried and/or lifted to wherever power is needed. In addition, unlike standby units, they must be manually started whenever they’re needed. Many portable generator models feature rear wheels that help glide the machine across all sorts of terrain, but others might require that you purchase their wheelsets separately. 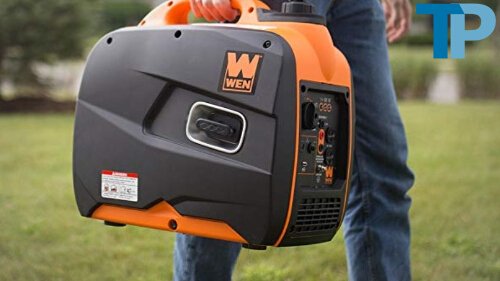 Portable generators are rated based on how much power they supply. Their power capacity is measured in watts, of which there are two kinds: running watts which the generator can produce continuously to power your electronics, and starting watts or surge watts which is the extra kick needed to bring large or multiple appliances to life.

There is no single portable generator that can be a blanket solution for each and every person’s unique requirements. Basically, before purchasing a portable generator, it’s a good idea to count how many important appliances that you want to keep powered up during an emergency situation or outdoor trip. Check each of these appliance’s respective required wattages, and that should tell you how big (or small) of a portable generator you need. It’s better to purchase a generator with a bigger wattage rating than to get one with 100 watts or less. 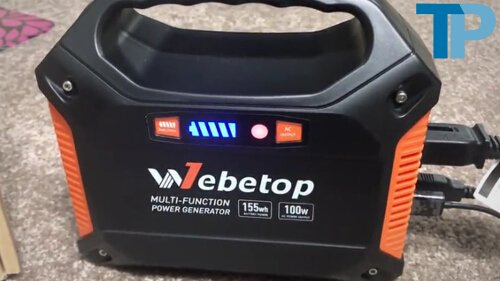 Unless you have a portable, solar-powered generator that doesn’t use petroleum or natural gas which produce toxic gases, you must start and leave the machine outdoors. This is the only guaranteed way to ensure that you and your family will not be exposed to carbon monoxide that can potentially disrupt your health.

The typical portable generator comes with a recoil cord that, just like a traditional lawnmower, needs to be tugged and released quickly to start the engine up. Modern portable generators also feature a second method of turning the machine on, namely with a push of an electrical switch. The third and most hoity-toity way of turning the engine on can be done from afar with the help of a key fob – push the on or off button from within a certain distance and watch as the generator springs into life without any direct contact. 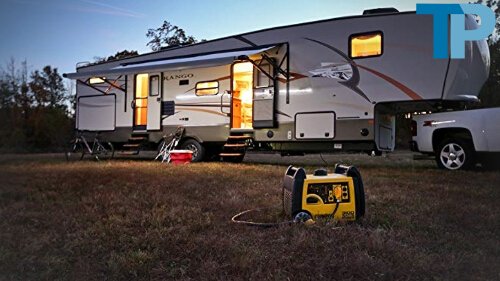 To eliminate some of the guesswork in maintaining and operating a portable generator, most models will come with a low-oil indicator which, as the name suggests, indicates when their oil levels are dangerously low. Portable generators require a lubricant to keep their parts running smoothly without producing dangerous levels of friction, and without a lubricant such as 10W-40, your machine might experience long-lasting damage. Familiarize yourself with the low-oil indicator, so you know when to top it off. 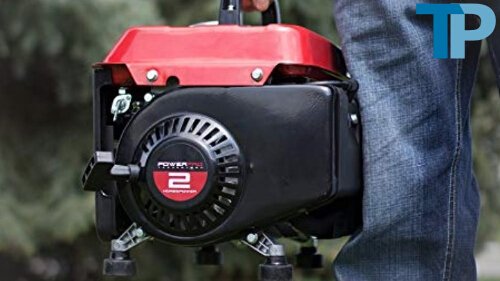 Like with any combustible engine, a portable generator’s needs to be filled up whenever it’s running low. To do this, either top of the gas according to the manufacturer’s specifications before turning your portable generator on, or wait until the engine is completely cool before filling the tank up. 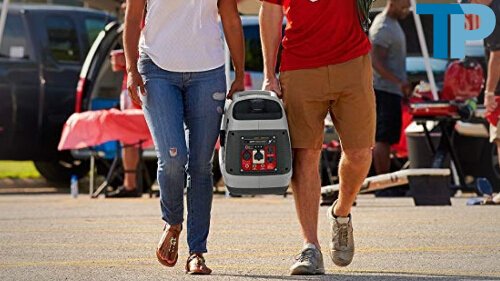 1 thought on “How Portable Generators Work”