How Long Can You Run a Generator Continuously?

Generators are among some of the best machines ever made. Nobody in the civilized world can live without electricity (we need electricity to use the Internet, right?), and one of the worst things to strike entire cities out of the blue is blackouts. When the lights go out, it’s pretty much every man for himself.

Although generators can be used to power up homes during emergency situations, they can also be taken on outdoor trips as a portable source of electricity. Portable generators run off of unleaded gasoline and provide enough power to kick-start several appliances and gadgets simultaneously.

There is a lot of confusion about how to operate a standby or portable generator. One of the most commonly asked questions among potential customers or first-time buyers is how long they can keep their generator running. Can it be used indefinitelyCan it replace your utility companyYou get the gist.

In general, generators, as a source of backup power, are not designed to run continuously without end. Some models are made to provide power for up to eight hours, some twelve, and some can run for days on end. However, in no way should you keep your generator running for weeks, months, let alone years without rest. 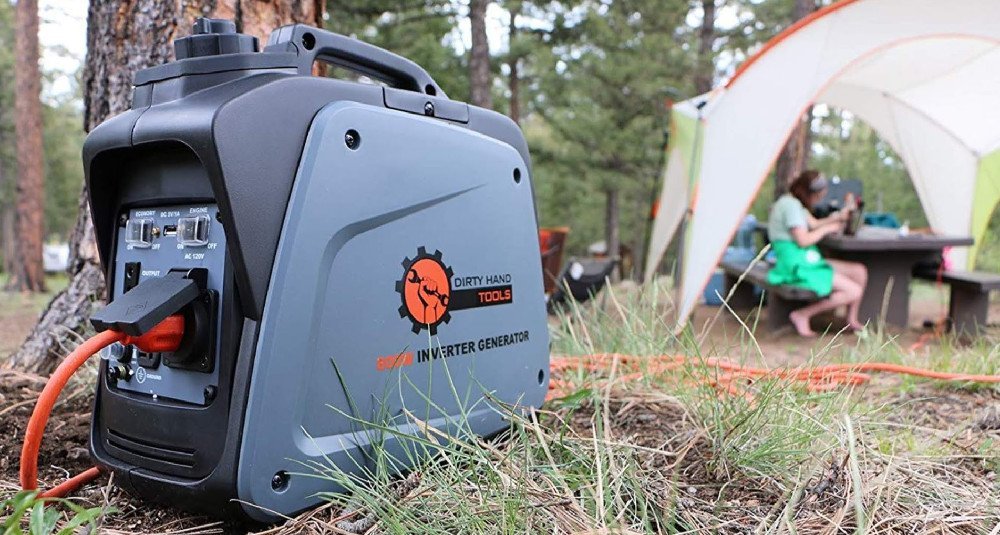 This mainly has to do with the way generators are built. Like any piece of machinery with an engine, the engine requires fuel, lubricant, and maintenance. As soon as your home’s liquid propane or natural gas supply is cut, then your generator is a very large paperweight. Portable generators also require fuel in the form of unleaded gasoline. When the tank runs dry, most models will automatically shut off to prevent irreparable damage to the machine.

Some of the best/expensive generator models can run for several hundred hours without any hiccups. This doesn’t mean that the engine, even when constantly supplied with fuel and lubricant, won’t sputter and die. Many manufacturers offer 3- or 5-year warranties, and most of them also offer after-sales services to help with any maintenance issues your generator is experiencing. 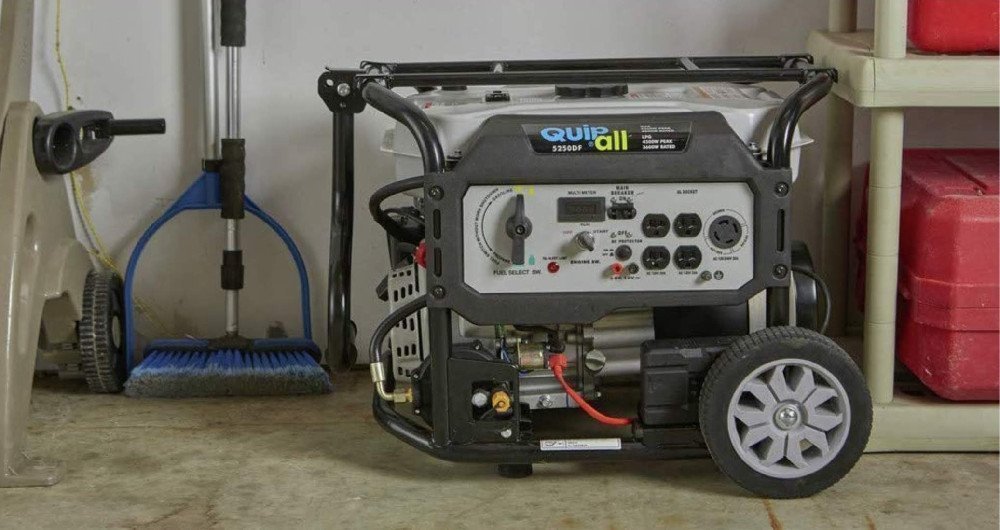 Furthermore, manufacturers admit that their generators are not built to last an entire lifetime. In fact, some generator models are marketed to provide reliable energy for 3,000 or 5,000 hours in total. This is merely a suggestion, and your experience may vary depending on a number of variables. However, the answer to the main question of whether a generator can run continuously is a resounding no.

Another question that you might have is whether a standby generator can become a permanent replacement for your electricity supplier. Assuming you have the financial means to purchase a brand-new generator every couple of years, then yes, it is entirely possible. However, you should note that the energy produced by a generator is much costlier than the rates that electricity providers can offer. Standby generators are designed to kick into life the moment it detects a loss of power, but the electricity it produces – the conversion process from LP or NG to electricity – is considerably more expensive.

The previous statements are assuming that the questions are regarding standby generators. If you want to consider portable generators, then simply change the fuel from LP or NG to unleaded petroleum. First of all, the power ratings of portable generators are more often much less than standby models, meaning that they will not supply energy to your entire home but rather to a few appliances at any given time.

Second, the price of petroleum and a lot more expensive than LP or NG, so portable generator are not a cost-efficient solution to replace your electricity provider. Finally, portable generators are prone to experiencing more frequent maintenance issues due to the type of fuel they use, so they need to be replaced/fixed more often.

How long can you Run a (Portable) Generator?

For a couple of hours, a day or two at most. Generators have a lifespan of only a couple thousand hours, but this is assuming that they’re being used sparingly with long breaks in between usage. If you leave the machine running forever, even with a liquid cooling system, the engine is going to fail. There’s no way to measure when the engine will sputter and fail to run, but there’s no avoiding it if the generator is running 24/7, all year long.