Depending on your side of the world, blackouts may be as frequent as once a day or as infrequent as once or twice a year. However, no matter how many times your home’s electricity dies out, it’s always frustrating. One simple way to keep the power up year-long is by investing a generator.

There are two types of generators out there: standby generators and portable generators. Standby models are those that we leave at home, plugged into our homes’ transfer switches in preparation for when the next storm knocks out the power. Portable generators are, as the name suggests, portable. They’re compact, lightweight, and easy to take with you on family outings.

However, one question that first-time buyers may be asking themselves is how big of a generator do they needIn this article, we’ll look mainly at portable generators, but the principles discussed here also apply to standby models.

How big of a portable generator should I get?

If you ask anyone, including that kid working the generator aisle who knows nothing about anything, they’ll probably say, “It depends.” On what, exactlyLet’s find out. 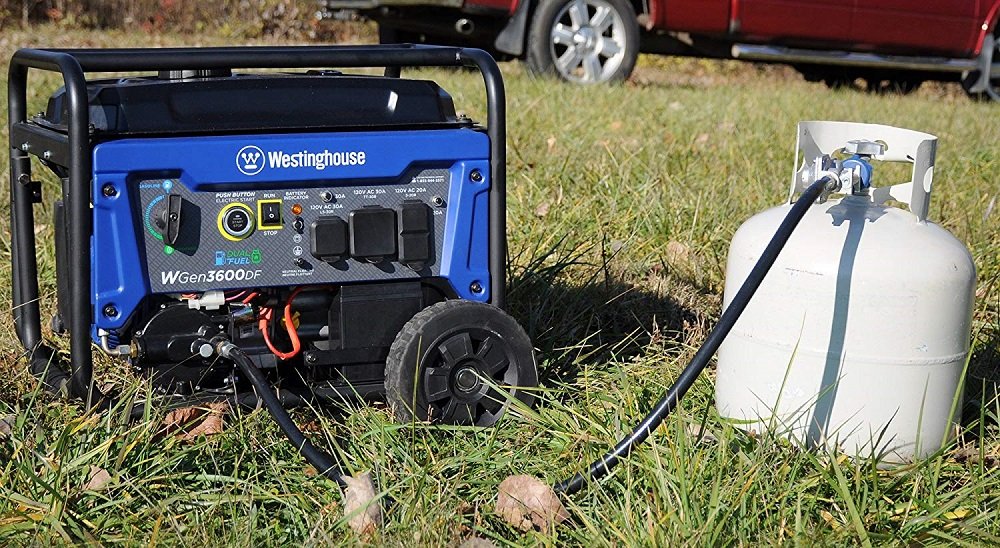 What do you need a portable generator for?

Even though portable generators are small and can be transported easily, this doesn’t mean that they can’t be used during emergency situations at home. Hook up your portable generator to your home’s transfer switch and you’ll have the power to last until your utility company gets things in order.

You might also need a portable generator to take with you on outdoor excursions. There’s nothing worse than going into the middle of the forest, packed for a family picnic, only to find out that you don’t have anywhere to plug in your gadgets. Now how are you going to enjoy a family outing?

Another common scenario where you’d need a portable supply of power is when needing to plug in power tools in remote areas or at job sites without any running power. You can only borrow so much power from the McDonald’s across the street before people start posing awkward questions.

In all of these scenarios, a portable generator would come in handy, but each of these cases may not require the same amount of power supply. Essentially, there are two very important numbers that you need to pay attention to: surge watts and running watts.

For instance, let’s look at a refrigerator. To keep it up and to running, it’ll take 800 watts, but when the compressor kicks in, indicated by the buzzing sound of the fridge when idle, it requires another 1,200 watts. Altogether, if you’re going to plug your fridge into a portable generator, the generator needs to supply at least 2,000 watts. That’s just for your refrigerator alone.

Of course, if you’re hitting the open road, you’ll most likely have power-saving appliances that use up much less electricity, but the principle is the same: sum up the surge and running wattages to see how much power you’ll need for that one appliance. If you’re doing work at remote sites, you’ll most likely be plugging in a single device at any given time. But what happens when you need to plug in several electronics simultaneously?

The mathematics behind finding the right generator for powering multiple electronics at the same time isn’t that difficult, to be honest. A great rule of thumb is to sum up the running wattage of all the appliances you plan on plugging in then adding the highest surge wattage requirement from any of those devices.

Generators own surge and running wattages

It’s also important that you consider the portable generator’s own wattage ratings. For instance, you may have calculated that the total amount of running watts to power your electronics is 4,780 watts, but does your generator supply that muchIt may be rated at 5,000 surge watts but only 4,500 running watts. This is why it’s a good idea to get a model slightly larger than what you think you’ll actually need.

Oftentimes, the watts that you read on a device’s label won’t reflect the true wattage requirement. For instance, an electric drill reads 600 running watts, which means it produces 600 watts of heat, but it’ll actually require a bit more watts to turn it on. Alternatively, in order to accurately calculate the required wattage, you need to know how many amps are needed. 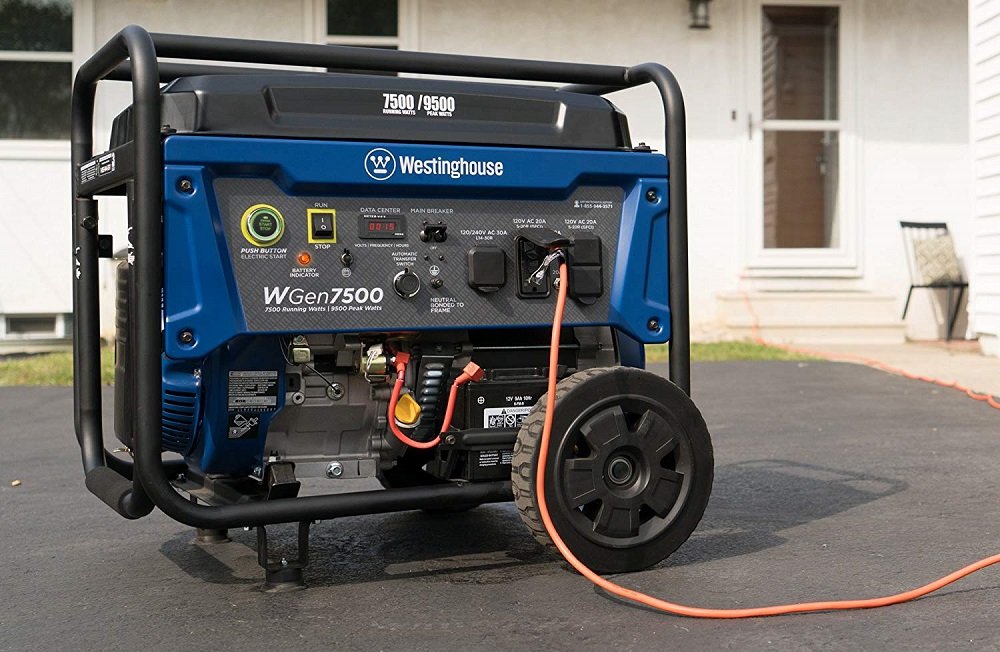 Finding the right portable generator can be a challenge, especially if you don’t know what to look for. In the end, all you need to consider are the surge and running wattage of a generator and how many watts it takes to turn your devices on.

We apologize for the math lesson, but it’s essential in determining how large a portable generator you need. If you want to ignore the math, then the simplest, safest generator to get is the largest generator available.

However, this isn’t cost-effective since you may not need a tremendous amount of power when going out, and unused capacity is basically an investment with no returns. Just remember that you should get a generator that produces slightly more power than you actually need in order to prevent tripping the generator and losing power altogether.