A wood planer is great for reducing the thickness of wooden boards or producing a flat surface one on or both sides of a board. Without a wood planer, making high-quality furniture and cabinets would be very hard work. When looking for the right portable bench-top planer, there are several things to pay attention to, including speed, blades, portability, and snipe-reducing locking mechanisms. 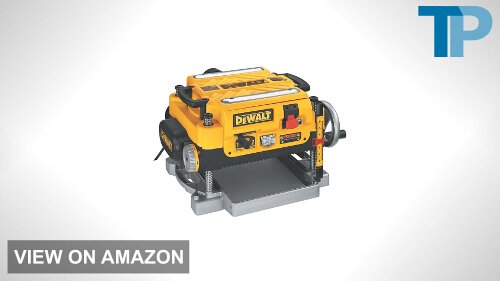 This time around, we’re going to take a close look at the DEWALT DW735X and see what it has in store. DEWALT is a well-known brand that produces a large number of power tools, including high-quality bench-top planers. The only difference between the DW735 and the DW735X is that the latter includes infeed and outfeed tables. Without further ado, let’s check out the DW735 and see how worthy a wood planer it actually is.

This model comes with 13-inch blades which are a bit larger than what other similar-sized models come with. The machine features a triple-knife setup which serves to extend the life of the blades by 30% (according to the manufacturer) as well as produce cleaner finishes. The blades are reversible so you can double their life by flipping them over, though they’re disposable and can’t be re-sharpened. 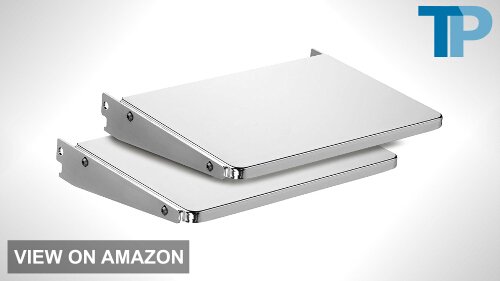 The gear box allows users to switch gears whenever they like. This unit comes with two pre-configured speed settings: 96 CPI and 179 CPI. The slower gear is used for reducing the thickness of the board with fewer passes, whereas the higher gear produces cleaner finishes, making the board ready to use.

The DW735 kit includes 13-inch infeed and outfeet tables, giving users an additional 36 inches of support to the 19-3/4-inch base. As you can guess, the tables keep boards nice and level when entering the machine, reducing the risk of snipe. 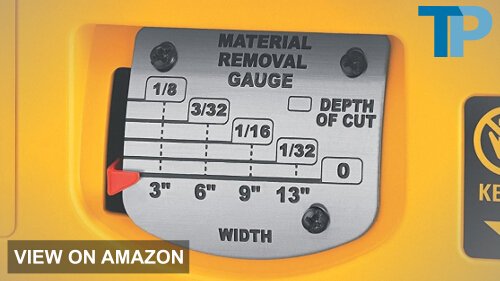 What makes a portable bench-top planer portable is its weight. After assembly, the DW735X weighs roughly 105 pounds. This isn’t exactly the lightest bench-top planer you can find, but honestly speaking, 105 pounds shared between two people isn’t all that difficult to carry. In addition, you can detach the infeed and outfeed tables to reduce its overall weight and volume.

The lock mechanism keeps the board flush against the base of the unit, reducing snipes and scalloped cuts significantly. Everything is done digitally and automatically when feeding boards in the machine. 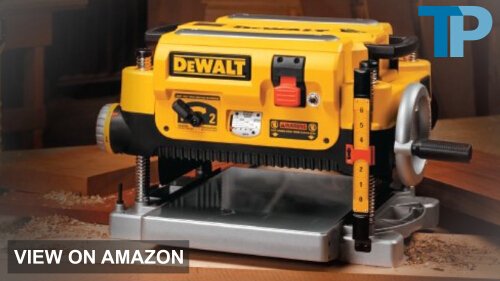 There’s no reason to doubt the awesome power of the DEWALT DW735X. The only thing we consider a drawback is that this unit, as a bench-top planer, isn’t entirely “portable” since it weighs a staggering 105 pounds, though detaching the infeed and outfeed tables reduce its weight by 15 pounds.

The one thing we like best about this bench-top planer is its 2-speed mechanism which makes quick work of reducing board thickness and makes boards extremely smooth and ready to use.

The next best feature is the digital lock mechanism which eliminates most of the guesswork by automatically measuring the thickness of the board while and after passing. All in all, the DW735X is arguably one of the best entry-level wood planers you can find>. 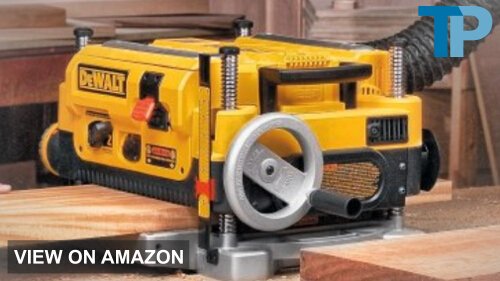 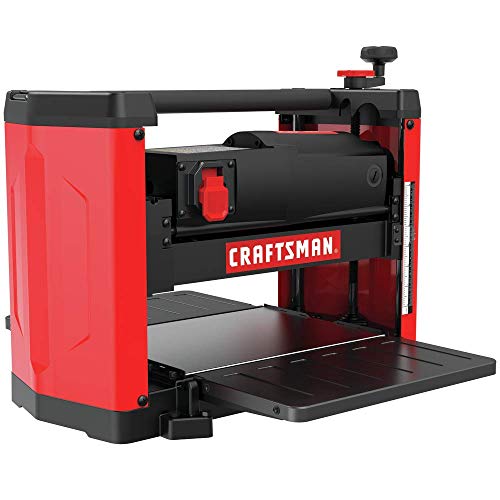