One way to keep yourself entertained while crafting furniture or working under your car is to play music. Of course, you could use your Smartphone or iPod to pump jams, but just like every other tool in your workshop, what other benefits can you get from running these gadgetsWorksite radios are ingenious devices that don’t just play AM/FM radio, but they can also connect to your Smartphone to blast music, charge your power tools’ batteries, and you can even store your gadgets inside a special compartment inside of the radio. In addition to blaring music, a good worksite radio should also be durable and resistant against dust, drops, and even water. 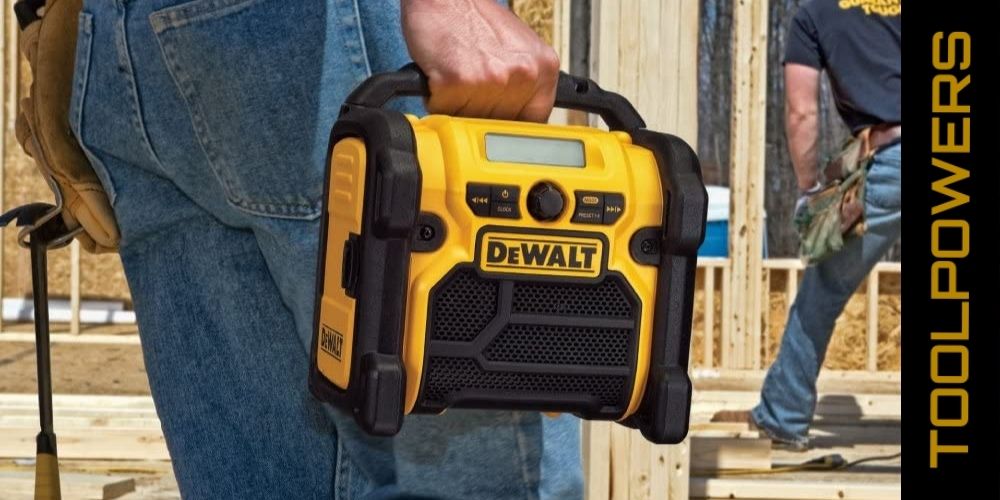 This time around, we’re going to compare the American-made DCR018 from DEWALT and the Taiwan-made LB-100 from Sangean. There’re no surprises regarding build quality, but what may shock you is that one of these models is built like a tank while the other is… meh.

DEWALT DCR018
Since a worksite radio is designed to play and be used at a worksite (duh), it needs to be able to withstand drops, dust, and even water. Unfortunately, the DEWALT is hardly capable of preventing dust from entering the battery compartments which can cause battery issues down the road. 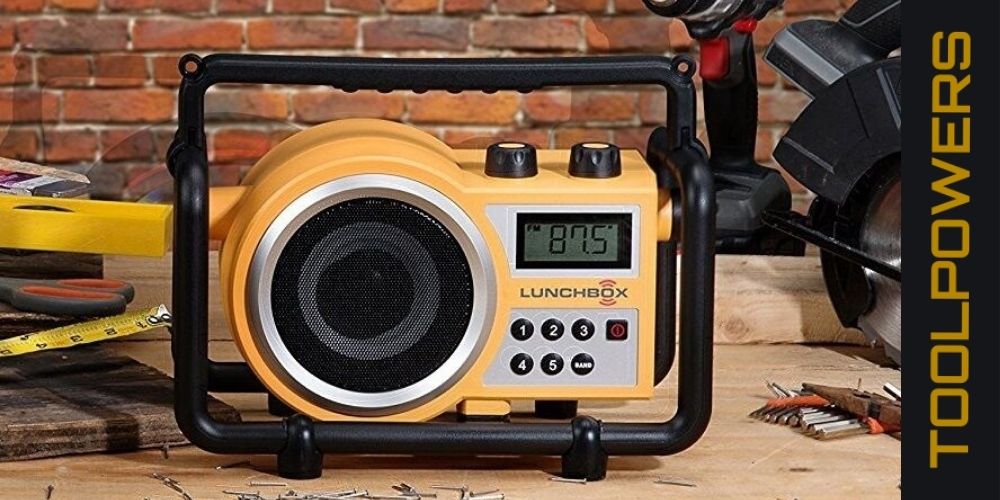 Sangean LB-100
Unlike the DEWALT, the Sangean is rated water-resistant and dust-resistant. Furthermore, the entire radio is encased in a plastic shock-absorbing frame, making it resistant to drops, though you still shouldn’t toss it around your shop. The frame is also prone to snapping so… Just don’t drop it.

Conclusion: It’s rather surprising to see that the DEWALT isn’t dust- or water-resistant, though it does have a sturdy build. The Sangean is definitely the more durable build, though, since it comes with a handy plastic “cage” that absorbs most of the shock when dropped.

DEWALT DCR018
Like any radio, the DEWALT can connect to an outlet in your home or at the worksite. However, what makes this unit special is that it can also be powered by 12V/18V/20V battery packs from DEWALT. Say you have several DEWALT battery packs lying around; simply pop one in the battery compartment and boom, you’re good to go. 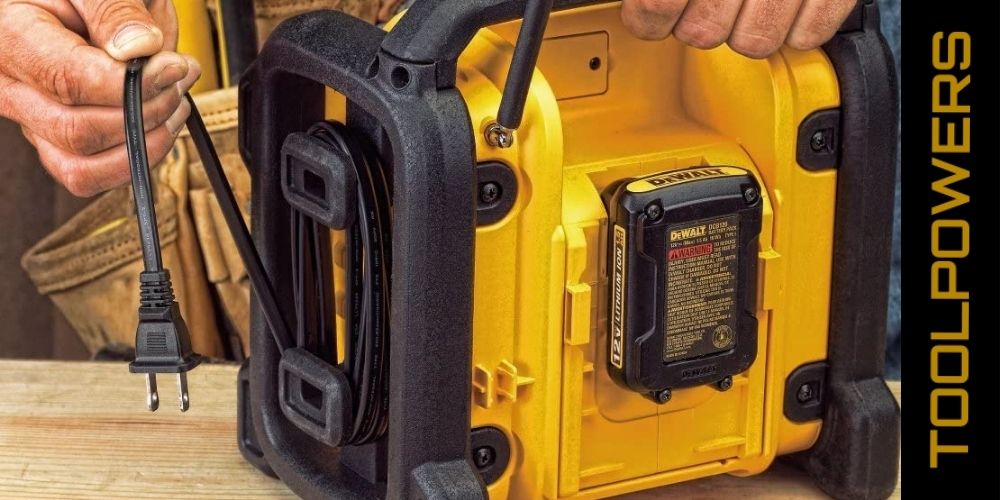 Sangean LB-100
Apart from having an AC adapter to connect to a power outlet, this unit can run on four C batteries. It can be quite costly if you purchase regular C batteries, so we highly recommend that you purchase rechargeable ones. We’ll explain why in the next segment of this article.

Conclusion: The only way that the DEWALT would make sense to use is if you have DEWALT tools that use 12V/18V/20V batteries or if you only plan on using the power cord. The Sangean is more neutral towards any user who’s faithful to any brand of power tools since you can just pop in four C batteries and you’re good to go.

DEWALT DCR018
This worksite radio does not recharge the 12V/18V/20V batteries that provide it power. This is kind of a deal-breaker in our opinion since you’ll need to invest in a separate charger to do so. In addition, this unit will slowly drain the juice of a battery pack while it’s in the off position so detach the battery when it’s not in use. One handy feature is the two 1.5-amp USB ports for charging your Smartphones, though some users have complained that it’s unable to charge the latest iPhones. 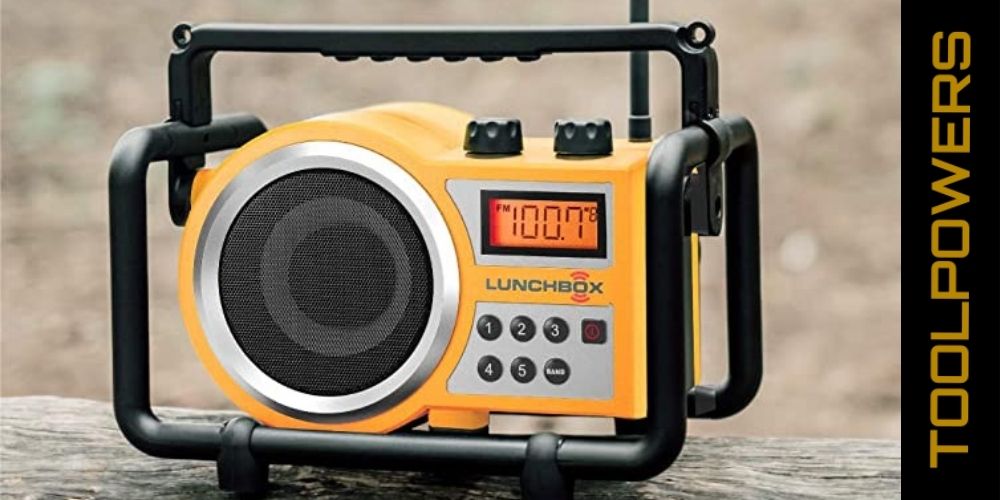 Sangean LB-100
The Sangean doesn’t come with USB ports, so you need to bring a cable and brick to charge your Smartphones while at the shop. However, this radio also works as a battery charger for the C batteries you put into the device. C batteries may not have many uses in the workshop other than powering this unit on, but at least you don’t need a dedicated charger to keep this radio from bumping your jams.

Conclusion: The Sangean is looking better and better. Not only does the DEWALT not recharge your battery packs, but it also uses up your batteries when it’s off! As for the Sangean, although C batteries may not have many uses outside of powering this radio, at least the radio is self-sufficient in keeping the batteries charged to the max. 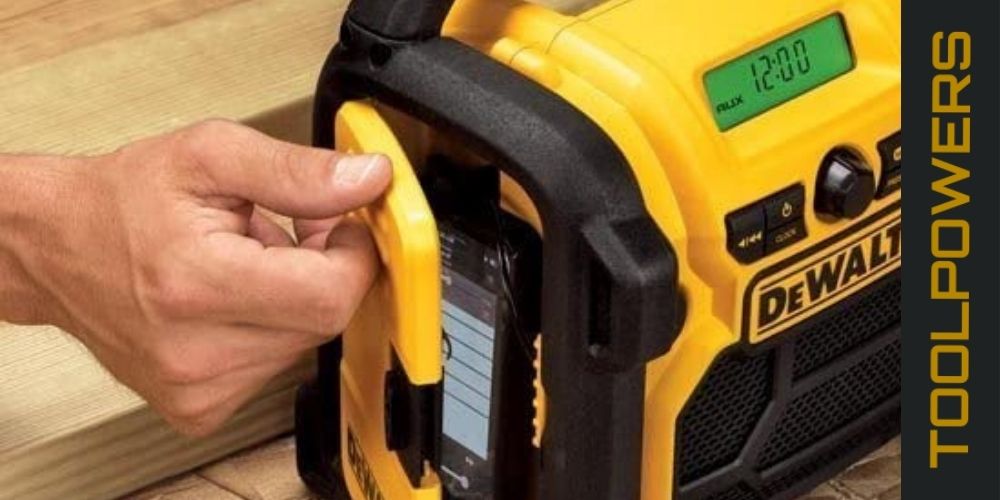 DEWALT DCR018
One of the most important features to have is Bluetooth compatibility since radio music is dead unless you have access to XM radio. Too bad the DEWALT can’t be used to listen to XM stations. What’s worse is that you can’t connect your Smartphone to this radio using Bluetooth. Enjoy cruddy AM and FM radio.

Sangean LB-100
Good news. Even though this radio doesn’t have access to XM stations, it does come with Bluetooth. Simply search for the radio using your Smartphone’s Bluetooth and voila, you have Bluetooth speakers for your phone.

Conclusion: The Sangean is better than the DEWALT. Period. The inability to play your own music through the radio is the real deal-breaker of it all. With the DEWALT, you have a non-battery charger, battery eating, AM/FM radio paperweight. 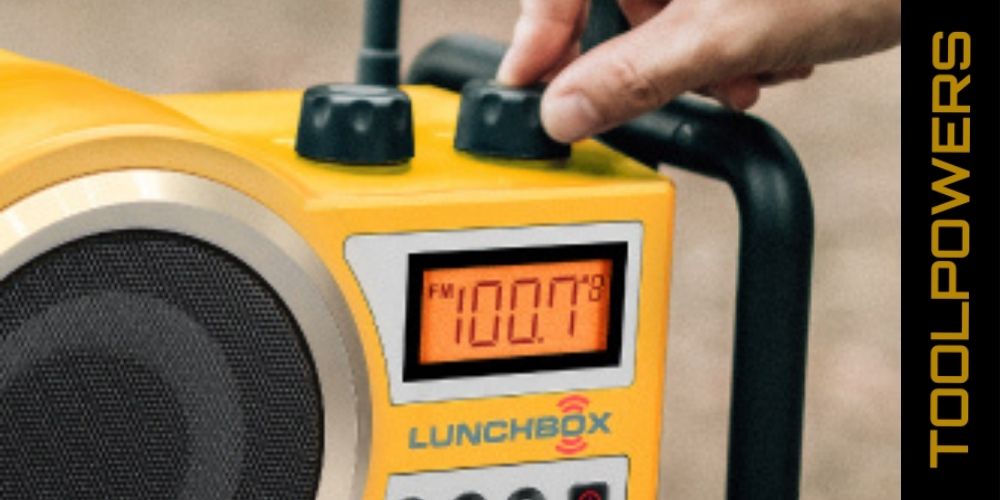 DEWALT DCR018
Perhaps you think that the sound quality of the DEWALT will be its saving grace. Unfortunately, it’s the nail in the coffin. The sound quality is tinny, the bass is weak, and a single drop can ruin the radio’s single speaker.

Sangean LB-100
The Sangean has pretty good sound quality, but it’s nothing to be amazed about. Its single speaker does produce some banging bass (with the help of the Bass Booster), but you’re limited to only six equalizer presets.

Conclusion: Sound quality-wise, neither of these radios is jaw-droppingly good, but at least the Sangean has the decency not to offend our ears with tinny sounds and tiny oomph-oomph bass. The DEWALT is something to avoid. 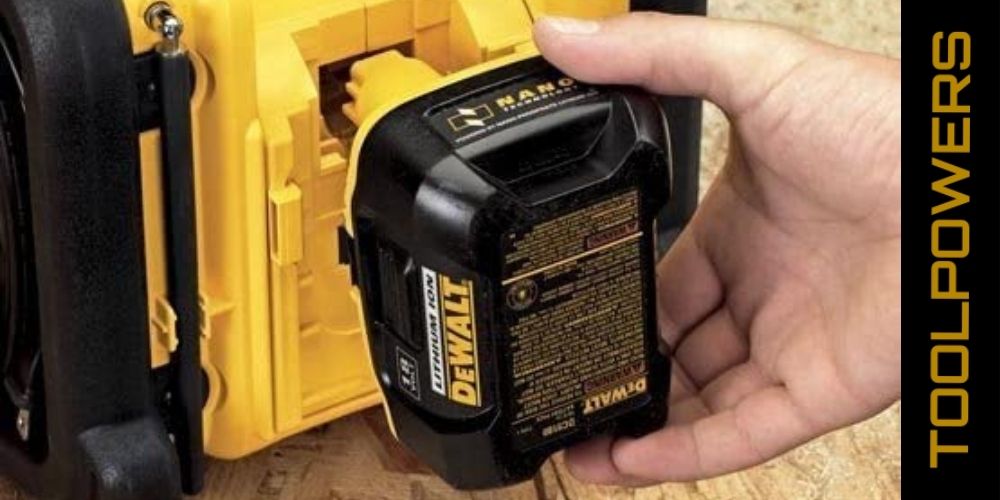 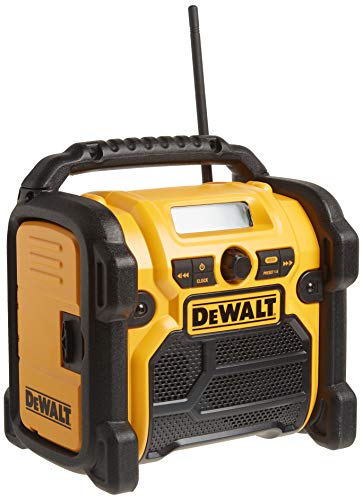 Not often do we speak negatively about any DEWALT products, but the DCR018 is something that deserves to be buried and forgotten. It’s a horrible worksite radio that produces sounds that are unable to pierce through the sounds of a wood, metal, or auto shop. It drains your batteries, it doesn’t charge your batteries, it doesn’t have Bluetooth, and dust will find a new home inside of the radio.

As for the Sangean, it’s not the best worksite radio out there, sound-quality-wise, but at least it produces decent sounds and can bang music from your Smartphone. If you’re still on the fence between getting the DEWALT DCR018 and the Sangean LB-100, save yourself the disappointment that DEWALT is sure to instill in you and go for the Taiwanese-made LB-100. 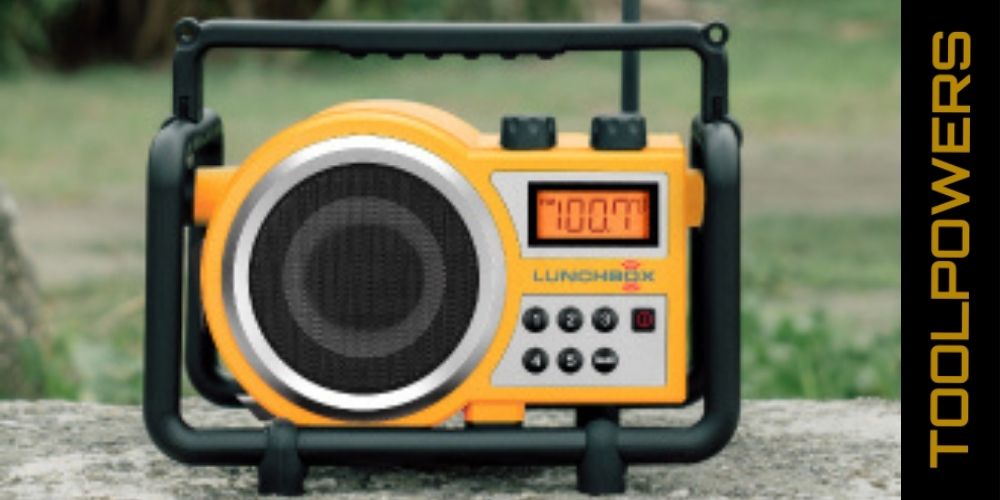 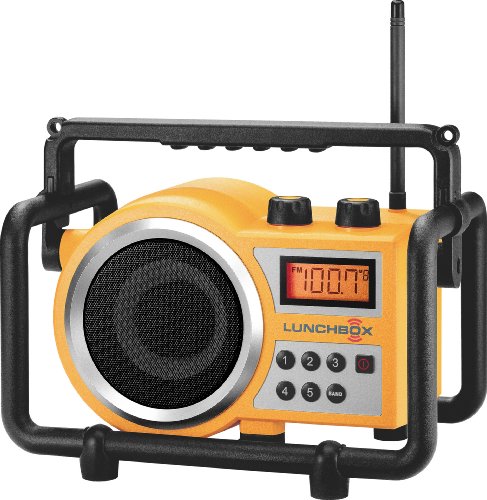