Saving money on your tools is probably the worst thing you could do. Tools are like home furniture: you buy the best one. This is especially true for impact drivers. Back in the day, these tools were on par in importance with electrical cutters. And we’ve had our hands on quite a lot of impact drivers, so we know a good one when we see one. 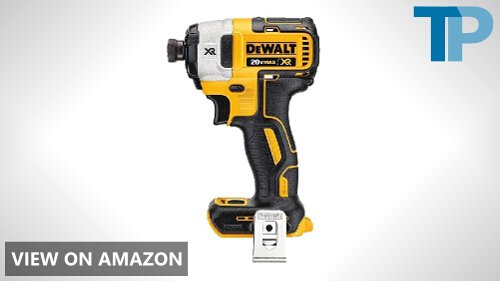 So, what exactly makes a top-notch impact driverWell, battery, compactness, power, and ease of use. Two models, in particular, fit the bill: the Dewalt DCF887B and the Black+Decker BDCI20C. Let’s take a closer look.

Dewalt DCF887B
The difference between a quick and a slow job lies in the quality of the tools. A great impact driver will save you time and money. Well, with the Dewalt, you have a sturdy little helper at your disposal. Compact and lightweight, it is amazing for work in tight spaces. Its anti-slip handle ensures a nice and strong grip, and even if it is, by chance, dropped, it won’t break due to anti-shock rubber protection placed in strategic places. Practicability and comfort are obviously what Dewalt aimed for with this model. I’m happy to say they succeeded. 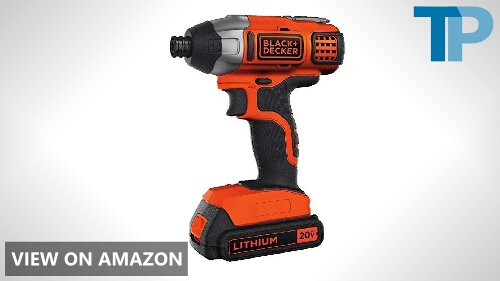 Black+Decker BDCI20C
Despite being slightly bigger, the Black & Decker is as light and comfortable as the Dewalt. And while you might not be able to squeeze into the same tight spots behind drawers and kitchen sinks, you would remain surprised at the short time it takes to do tasks. The handle is covered with anti-slip rubber while strategically placed hardened-rubber protects the impact driver from shock damage. Additionally, the driver’s attachments are kept secure in a designated place at the top.

Verdict: If there was a joke somewhere with those two impact drivers, we missed it. These are serious tools, designed for professionals. Easy to use, lightweight and comfortable, we would have made the Dewalt and Black+Decker part of the toolbox without a second thought back in the day. The Dewalt slightly edges it, regarding design, as it can get to places that the Black+Decker BDCI20C impact driver can’t. 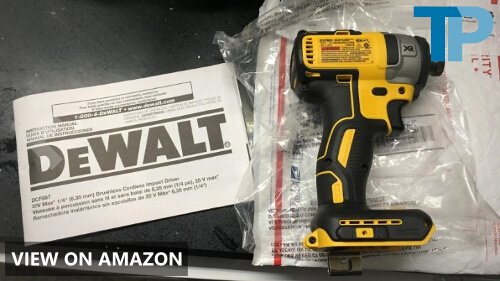 Dewalt DCF887B
If one thing stands in clear contrast to the Dewalt’s compact size, it is its power. The brushless motor packs a serious ‘punch,’ enough to drive a four-inch screw into pressure-treated wood without busting the head of the screw. Even driving screws in between bricks will be no problem with this driver. The machine has a variable trigger which can produce three speeds: 0-1000, 2800 and 3250 rpm. This takes time to get used to, but once you do, it is extremely handy.

Black+Decker BDCI20C
The sounds this driver make could be compared to the high revs of a sports car – light and powerful. The 1375 lbs of torque will drive screws into most tough surfaces leaving you with a feeling as if you’ve drilled a screw into your garden soil. The variable trigger allows for selection of the revolutions per minute – from 0 to 3000 rpm. 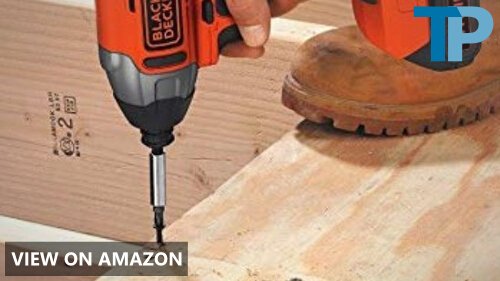 Verdict: Tie. Both are powerful enough to drive screws through tough surfaces. Both allow users to control the revolutions per minute with the Dewalt offering three speeds, 0-1000, 2800 and 3250 rpm and the Black+Decker ranging from 0 to 3000.

Dewalt DCF887B
Unfortunately, this driver is sold separately from its battery on Amazon. This can be a blessing in disguise, however, as you are free to choose a battery according to your needs. The batteries you can select from range from 3 Amps per hour to 6 Amps per hour. The high-end of these 20V Li-Ion batteries will supply consistent power for 2-3 days, depending on the work. 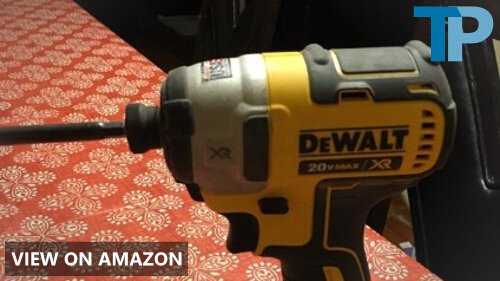 Black+Decker BDCI20C
The secret of the good performance of this model lies in its battery – 20V Li-Ion. The 2.5 Amps per hour arm the drill with the capacity to screw around 70-80 three-inch screws on one charge. Although more could be desired from a professional-grade tool, this is more than enough for any home building project. Charging usually takes 2-4 hours. So, for consistent work, buying a second battery to serve as a replacement is advisable.

Verdict: It would’ve been nice if the Dewalt DCF887B impact driver came with a battery, but it is sold separately. For that, we must give it to the Black+Decker. The latter comes with a 20V Li-Ion battery with a capacity of 2.5 Amps per hour. This is more than enough for any medium-sized home DIY project. Charging time takes around 3-4 hours for the Black+Decker. The Dewalt’s great design, however, supports a lot of power with the right battery. 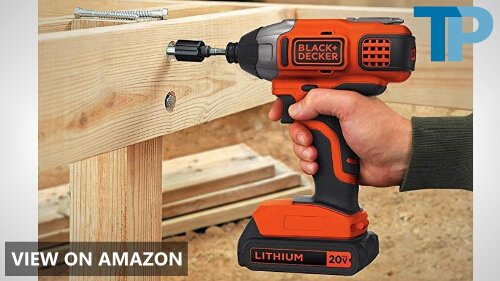 The most important aspects the work etiquette of a professional builder are high-quality work and efficiency. The speed with which projects are often completed comes down to the tools one uses. Using the right impact drill/driver makes the difference every time.

A high-quality driver means power and great battery life. As this review has found, both the Dewalt DCF887B and the Black+Decker BDCI20C tick all the boxes for being high-quality impact drivers. They are both powerful, compact and well designed. 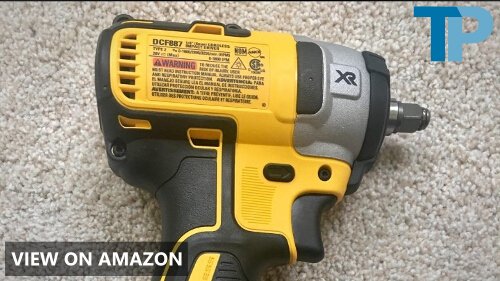 The downside: the Dewalt is sold without a battery. And despite offering a slightly more advanced control via a variable trigger-switch, the lack of battery makes the Black&Decker the more reasonable choice. It is sold with a battery which can easily sustain a day’s of hard work on home DIY projects. Apart from that, we would’ve gobbled both models without a second thought back in the day. 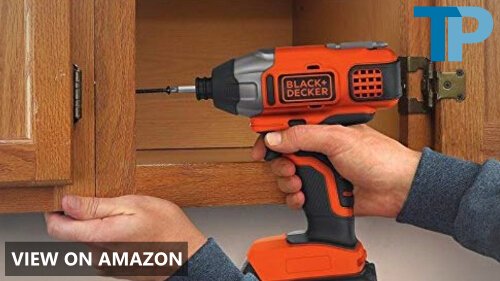 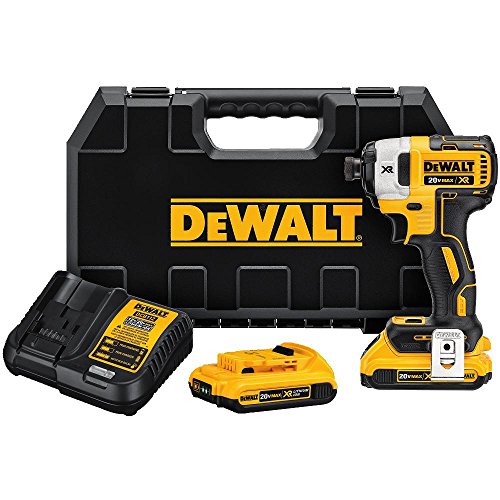 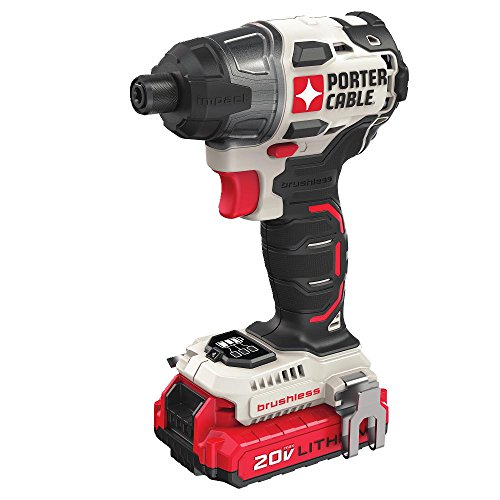